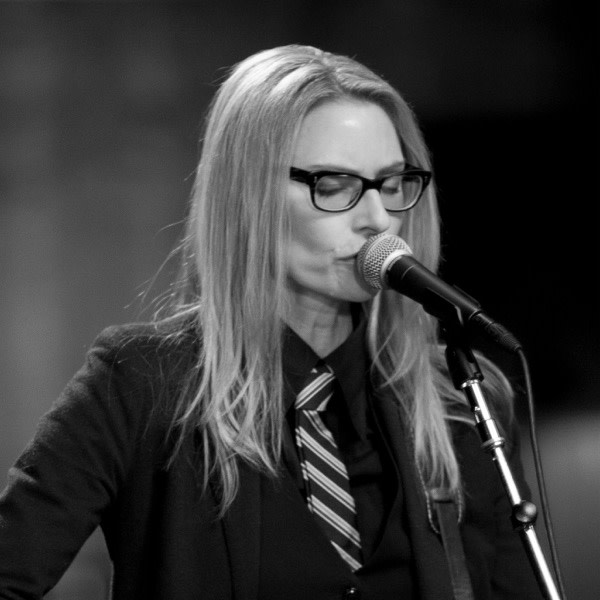 Aimee Mann - From the Basement

Singer-songwriter Aimee Mann, joined by a full band as well as Shins vocalist James Mercer, performs an incisive set in 2012 on Nigel Godrich’s “From the Basement” series.

Aimee Mann first found mainstream fame while fronting 'Til Tuesday, a polished pop-rock band known mostly for its 1985 Top 10 hit "Voices Carry." That single — which Mann later said was one of the first songs she ever wrote by herself — established her as a precise and observant songwriter. "Voices Carry" captures the anxiety, fear and pain inflicted by an abusive partner; Mann's voice soars and breaks as she describes how the song’s protagonist is minimized and demeaned.

Ready for Their Closeup

Aimee Mann’s involvement in TV and film runs deep. Known for playing herself on “Portlandia” and creating the soundtrack for “Magnolia,” her acting breakthrough came while portraying a toe-sacrificing, lingonberry-pancake-eating nihilist in “The Big Lebowski.” Here’s a look at 20 other famous musicians with movie cameos — and the films themselves.

Singer-songwriter Aimee Mann played with ‘Til Tuesday for nearly a decade before launching a solo career in the early ‘90s. Several Grammy Awards, nine albums (and counting) and critical accolades followed. Mann is in good company. Here’s a look at 25 other notable vocalists who left famous bands to pursue a solo career that proved equally — and sometimes more — successful.

Ready for Their Closeup