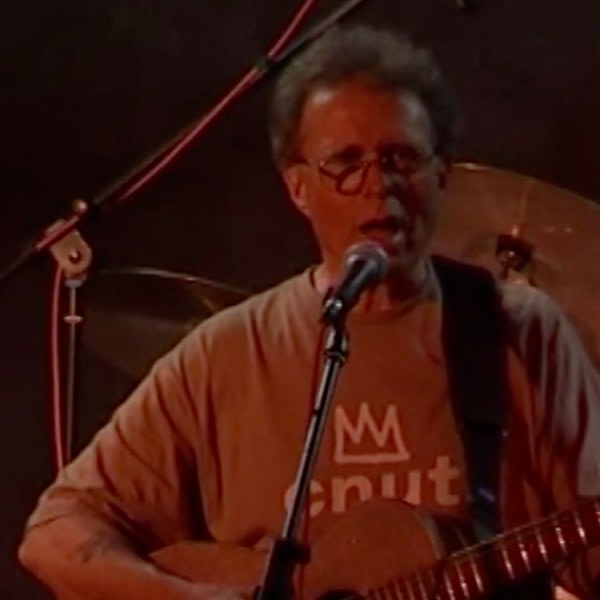 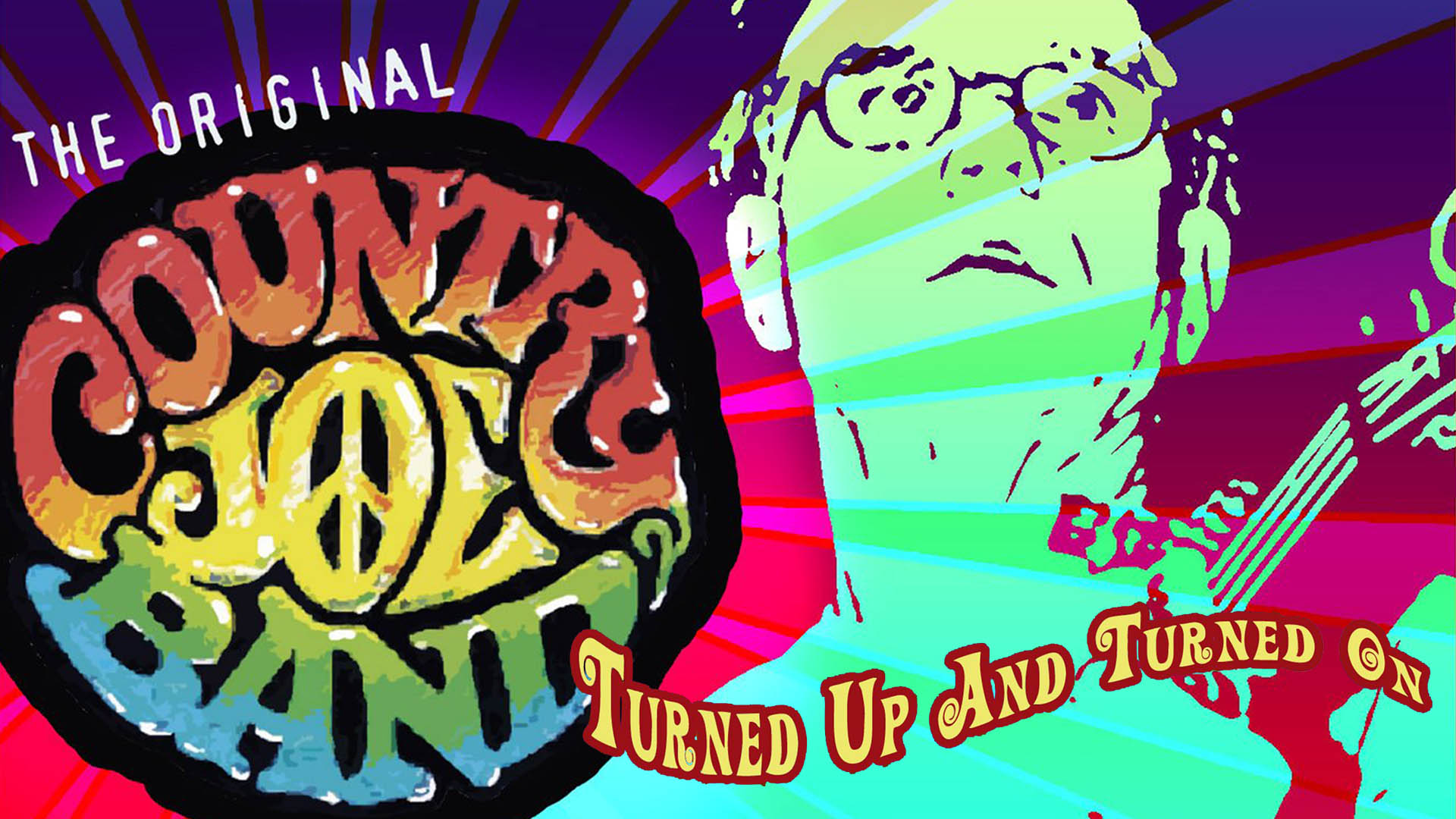 Turned Up and Turned On

Country Joe McDonald’s political folk served as the soundtrack to 1960s-era countercultural demonstrations and remains one of the highlights from the Woodstock music festival. Playing with members of his backing band, the Fish, and captured live at Southsea on June 13, 2004, this film features the reunited collective performing classic tracks and recent songs like “Cakewalk to Baghdad.”