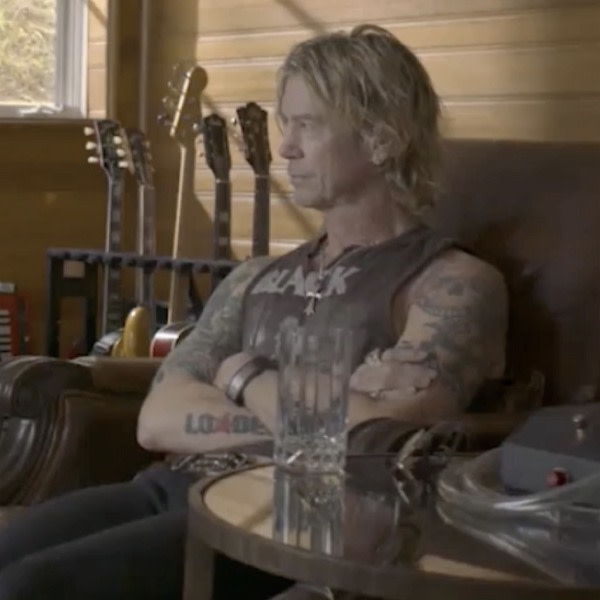 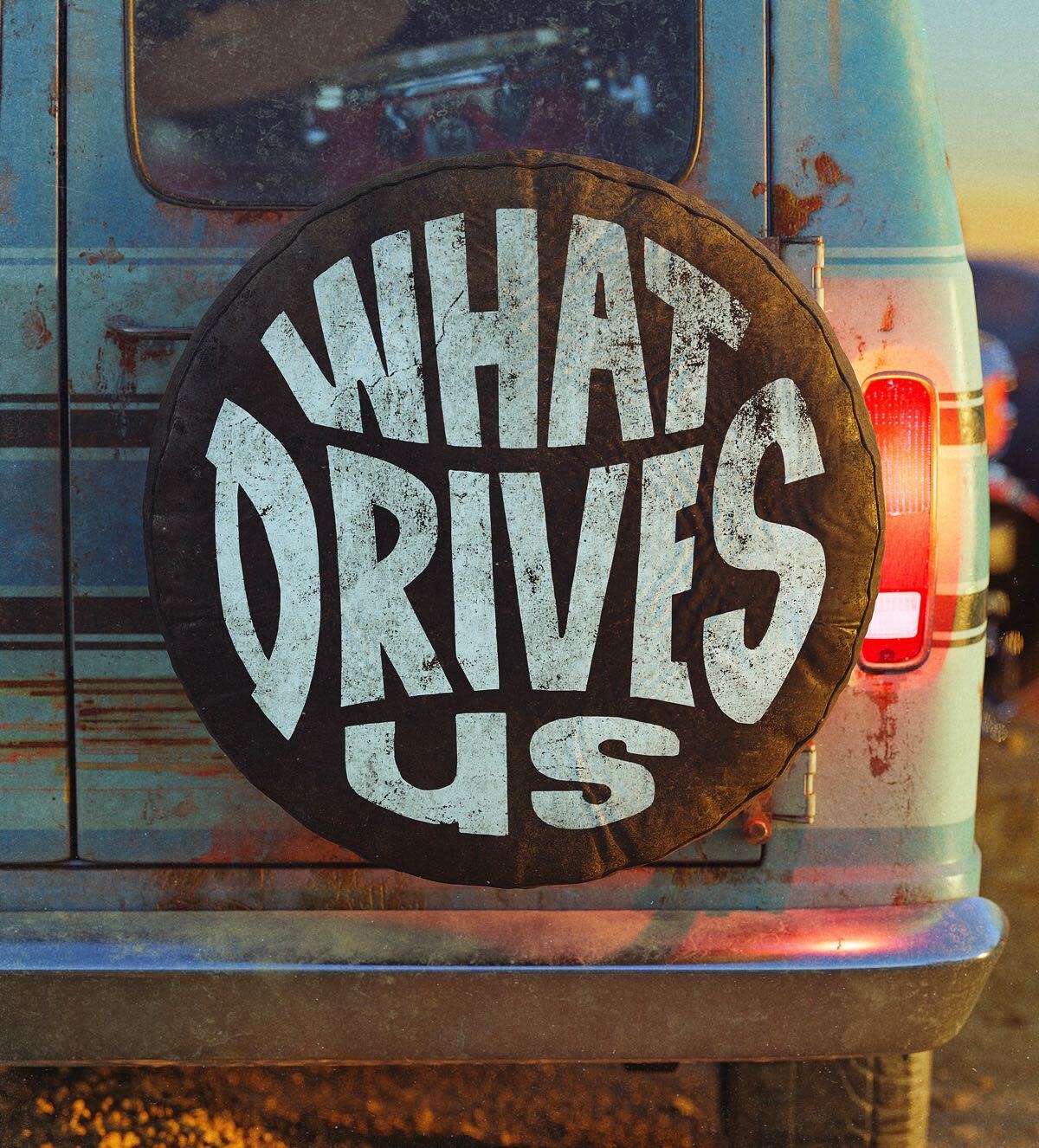 “What Drives Us” tells the stories of some of the biggest artists in music, recalling the romance and adventure, as well as the idiocy and chaos, of their time on the road. While the world has changed, the custom has not changed. There is no other way to know whether you can make it in this business. You have to get in the van.

The Guns N’ Roses lineup that recorded the iconic “Appetite for Destruction” album (1987) and gained worldwide fame hadn’t been together even a week when the members set out on their first tour in June 1985. With only one show to their credit, the band — vocalist Axl Rose, lead guitarist Slash, bassist Duff McKagan, guitarist Izzy Stradlin and drummer Steven Adler — would soon get a crash course in patience, tolerance and relationships on what became known as the “Hell Tour.”