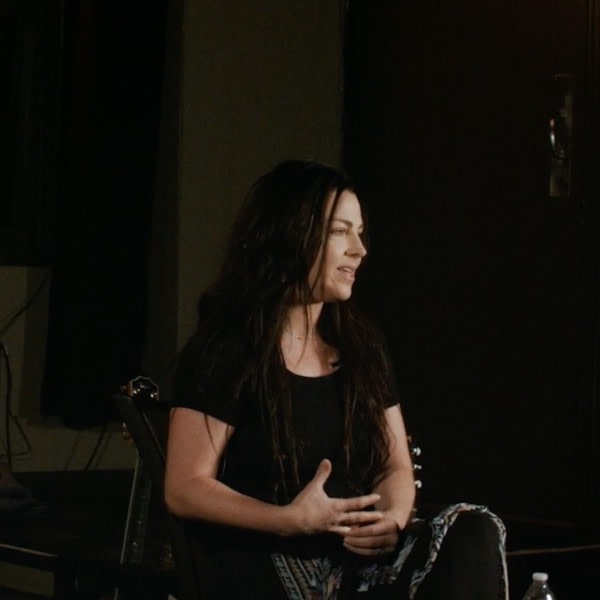 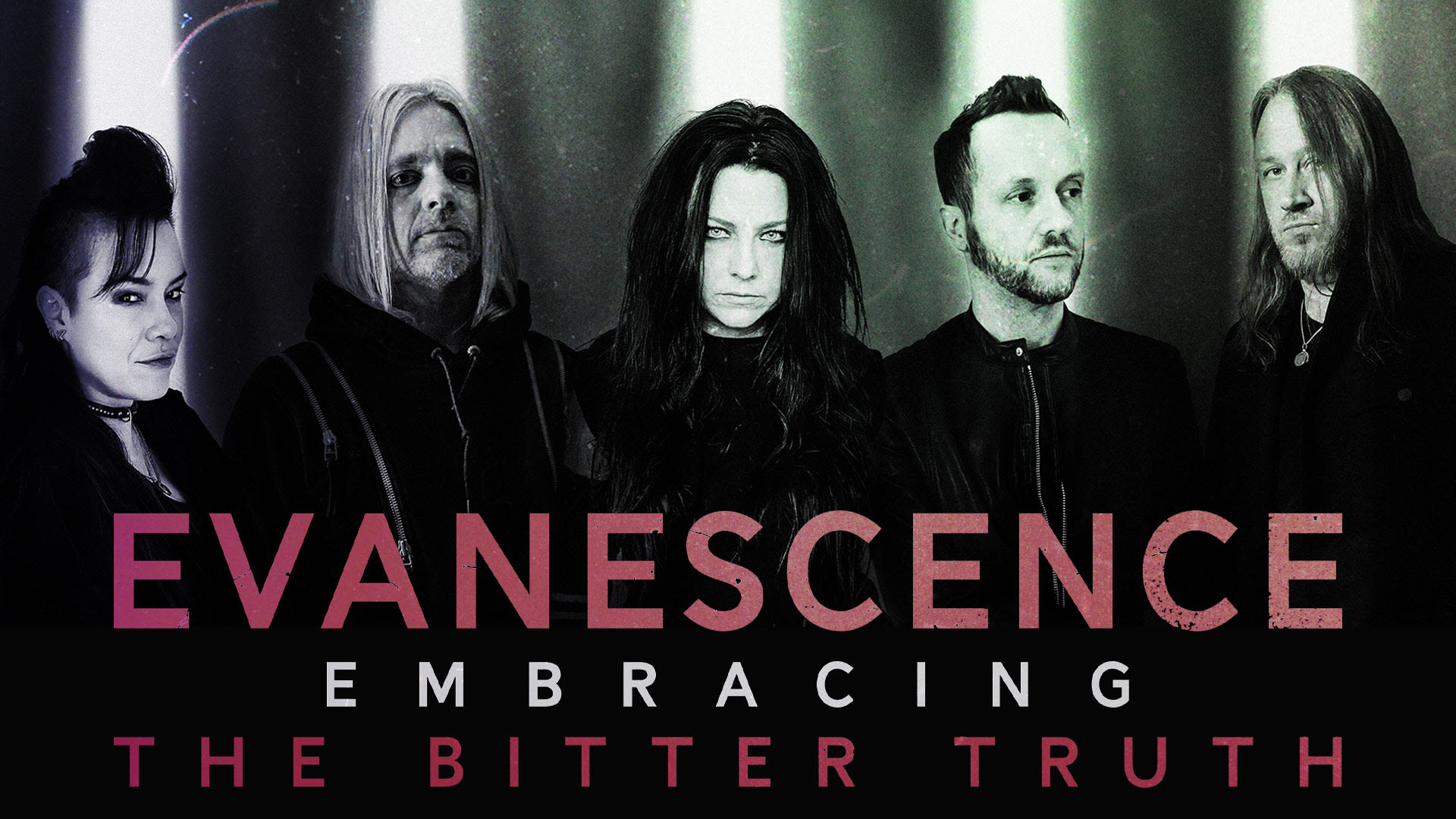 Multi-platinum rockers Evanescence chart their journey through the conception and creation of their new album, “The Bitter Truth,” amid the worldwide COVID-19 pandemic.

How Evanescence Rekindled the Fire

The road to the first Evanescence studio album since 2017, “The Bitter Truth,” began on an inauspicious note. After safety concerns forced promoters to cancel the final date of the band’s 2019 tour on Nov. 30 at Knotfest Mexico, a small group of angry attendees set fire to Will Hunt's drum kit. Rather than let any lingering frustrations fester, Hunt and the rest of Evanescence used them as creative fuel.