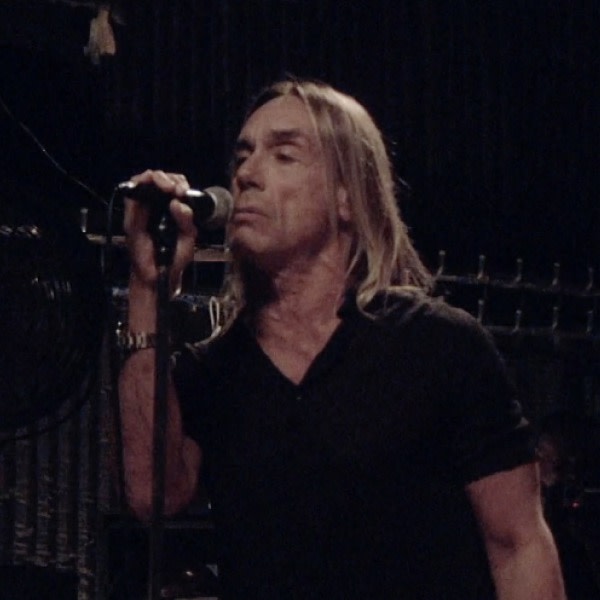 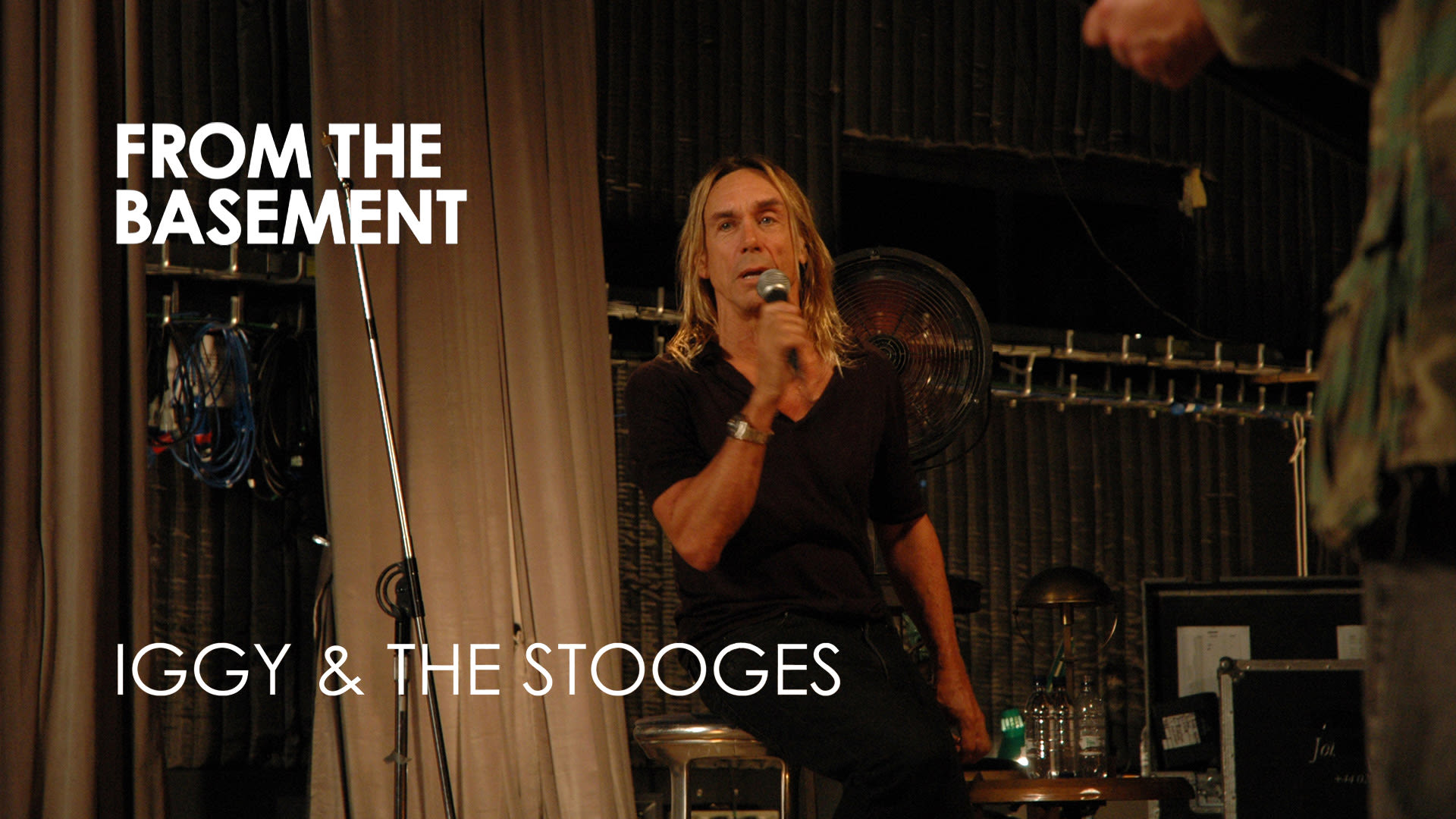 Iggy & The Stooges - From the Basement

Four years into their acclaimed reunion, and about to release a new LP, Iggy and the Stooges deliver a riveting performance for Nigel Godrich’s “From the Basement” series that captures the band — original members Iggy Pop, and Ron and Scott Asheton joined by ex-Minutemen bassist Mike Watt — in rare form.

A Punk Perspective from the Stooges’ New Recruit

Mike Watt was part of a generation of future punk rockers inspired by defunct bands like the Velvet Underground, MC5 and Stooges. The music made by these then-obscure predecessors seemed somehow understandable and attainable, a doorway for young, eager musical neophytes to climb through. Here was a blueprint for forming a band, writing songs and making a big noise without the need for big record deals, larger-than-life stage shows, top-shelf gear and virtuoso musicianship.

How the Stooges Finally Reunited

Guitarist Ron Asheton and his brother, drummer Scott Asheton, had been to musical hell and back with Iggy Pop in the late ‘60s and early ‘70s. Their quartet, the Stooges, shook up the foundations of business as usual in an increasingly trend-conscious, corporate-leaning music industry, and it cost them their band and very nearly their livelihoods. While Pop eventually resurrected himself as a solo artist for the next few decades, the Ashetons floated from band to band, scratching out a journeyman living.

I Was a Teenage Stooge

When the reconstituted Stooges gathered in 2007 to perform on Nigel Godrich’s “From the Basement” series, “The Weirdness” — their first album in 34 years — was imminent. Iggy Pop along with the rest of the band — Ron and Scott Asheton from the original lineup and former Minutemen founder and bassist Mike Watt — were reportedly a little daunted by the setup, given there wasn’t a host or audience to bounce off.

The Stooges made three groundbreaking albums in 1969-73 that sounded like nothing else in the flower-power and singer-songwriter eras. The blend of bluesy grind, psychedelic swirl and avant-garde chaos conjured by “The Stooges” (1969), “Fun House” (1970) and “Raw Power” (1973) stiffed commercially, but was subsequently adopted as a sonic blueprint for just about every punk, post-punk and garage-rock band.

I Was a Teenage Stooge

How the Stooges Finally Reunited

A Punk Perspective from the Stooges’ New Recruit