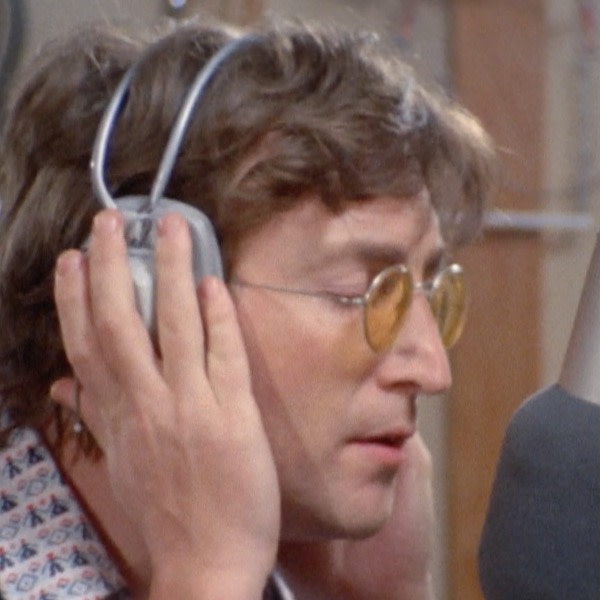 Loaded with revealing footage, informative interviews and more, “Gimme Some Truth” places a spotlight on the making of John Lennon’s ageless 1971 solo album, “Imagine”—and the creative and recording processes that led to its existence. Part of the Coda Gone Too Soon Theme.

24 Hours: The World of John and Yoko

In the Studio for the ‘Imagine’ Sessions

What was it like to be in a recording studio the size of a cozy living room while John Lennon and Yoko Ono were making the “Imagine” album with producer Phil Spector? Bassist Klaus Voormann and drummer Alan White were not only eyewitnesses to the sessions at the couple’s Tittenhurst estate in the English countryside during 1971, they were key participants.

John was my Beatle. In the '60s, when I was a pre-tween in London and the Beatles were gods, you were required to choose your favorite. So I thought about it: Paul was too smiley, so was Ringo, and George was a bit taciturn. But John was complicated. He was acerbic and angry, but there was a tear in his voice. So I grew into my teens in a bedroom covered with pictures of John. Which could be why, even decades later, if an opportunity to see John arises I'm there.

Loaded with revealing footage, informative interviews and more, “Gimme Some Truth” places a spotlight on the making of John Lennon’s ageless 1971 solo album, "Imagine"—and the creative and recording processes that led to its existence. Part of the Coda Gone Too Soon Theme.

Watch Exclusive Music Films and Concerts
Stream a curated selection of hundreds of the most powerful concerts, documentaries and episodic series in music on The Coda Collection channel, available exclusively on Prime Video Channels.
Learn how the stories come to life
Dive deeper into the stories between the songs with long-form features, cultural criticism, involving playlists and timelines, interviews and more from our world-class editorial team. Available for free on our website.
We use cookies and similar technologies to personalize your experiences. Read our cookie policy.