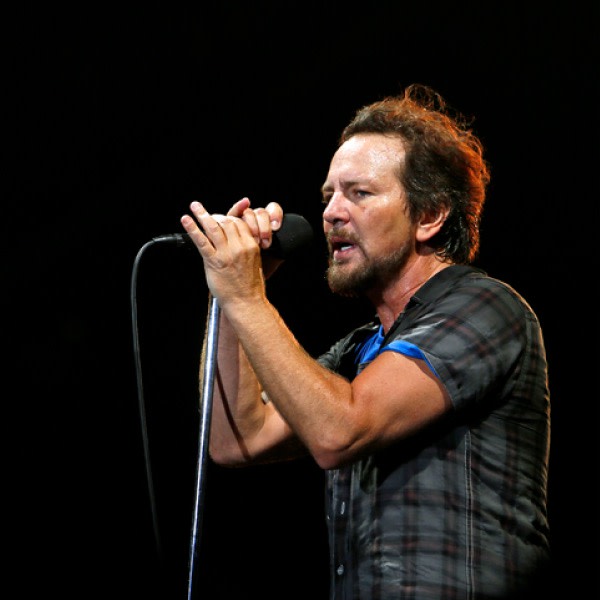 Pearl Jam in performance from Philadelphia in 2016. The blistering three-hour concert kicks off with the band playing its multi-platinum-selling debut album “Ten” from beginning to end. A Coda Cornerstone Collection.

What Happens After You Conquer the World?

Drawn from more than 1,200 hours of rare and never-before-seen footage, and directed by Cameron Crowe, "Pearl Jam Twenty" functions as the definitive portrait of the seminal rock band—and a celebration of the group's twentieth anniversary.

Pearl Jam’s 1991 debut, “Ten,” really isn’t a concept album or a rock opera in the mold of singer Eddie Vedder’s rite-of-passage record, The Who’s “Quadrophenia.” But it’s got a theme all the same in that many of the songs are about outcasts who have had decisions made for them, who have been given little or no voice in their destiny. The final song, “Release,” amounts to a slow-burn prayer for deliverance.

Not a Perfect Ten, But Still Unstoppable

Say It Ain’t So, Lemmy