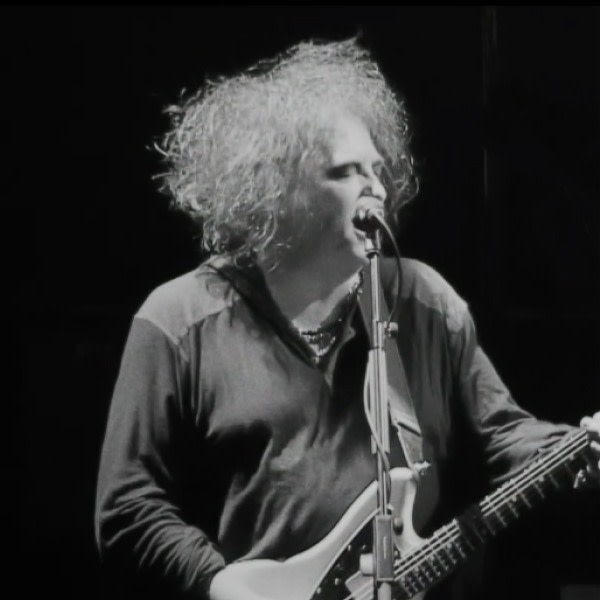 Curaetion-25: From There to Here | From Here to There

The career-spanning “Curætion-25: From There to Here | From Here to There” captures a remarkable Cure concert performance staged in June 2018 at London’s Royal Festival Hall on the final night of the 25th Meltdown Festival, an event curated by bandleader Robert Smith.

Cure at Meltdown 2018: The Setlist

Robert Smith went off the deep end in a sense for the Cure’s 2018 Meltdown performance. As the festival’s curator, Smith designed a setlist brimming with personal favorites that cover each of the band’s studio albums spanning decades. Here’s the setlist the Cure played that night:

Goth Rock: Beyond the Valley of the Ghouls

Of all the bands that emerged from the late ‘70s post-punk scene in the United Kingdom and Ireland, the Cure hardly seemed like the one most likely to endure for four decades, let alone be headlining festivals.

Cure at Meltdown 2018: The Setlist

Goth Rock: Beyond the Valley of the Ghouls