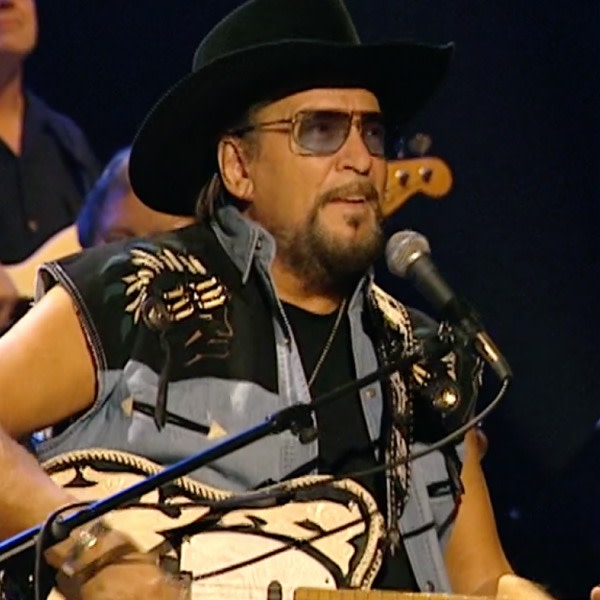 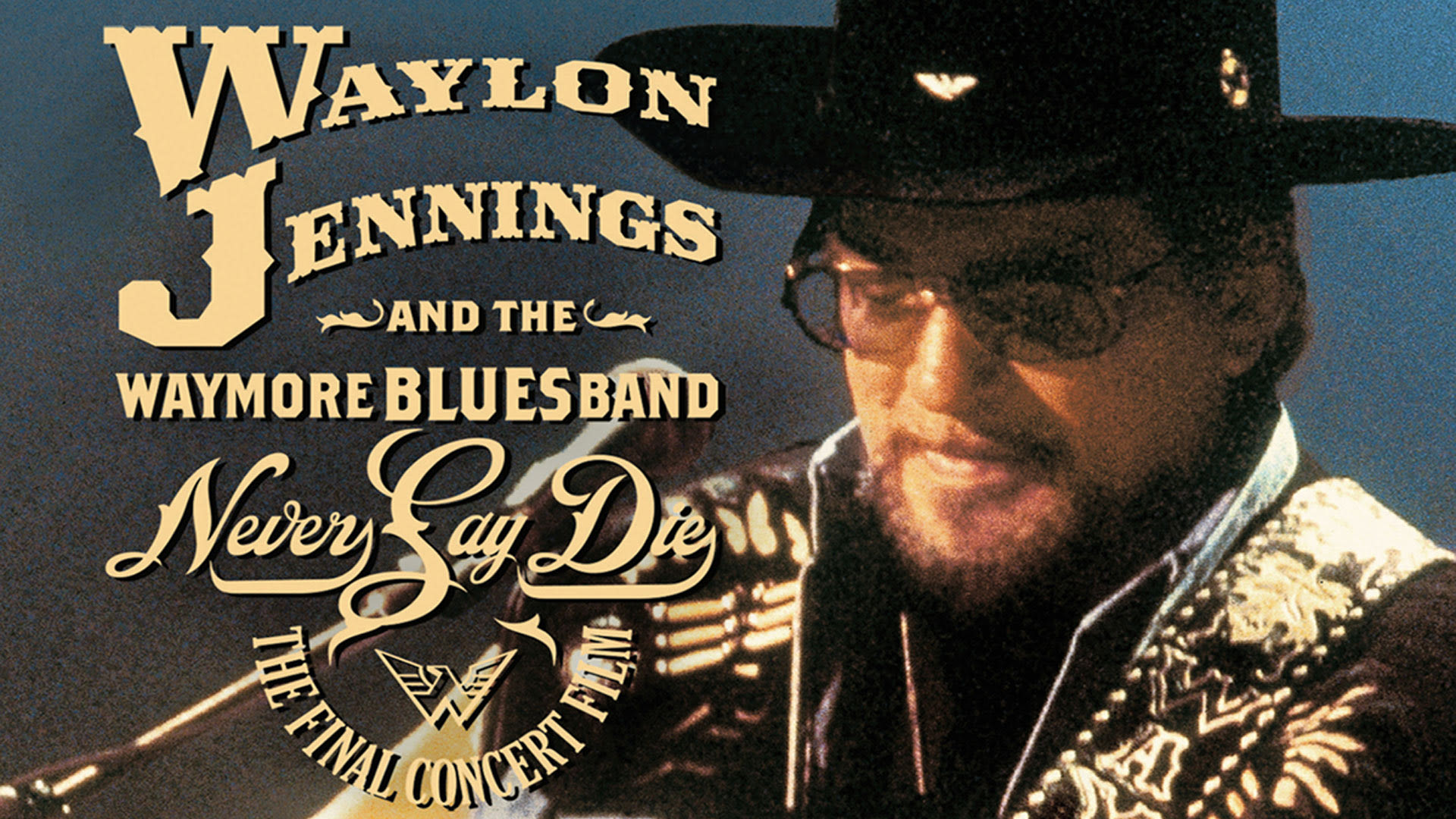 As with many country artists who've risen to mythic proportions, Waylon Jennings went through several incarnations before he grew into the outlaw icon enshrined in the Country Music Hall of Fame. The first version of Jennings was the ambitious musician and obscure bass player who gave up his seat to a headliner on the doomed flight in 1959 that crashed and killed rock ‘n’ roll stars Buddy Holly, Ritchie Valens and J.P. "The Big Bopper" Richardson.