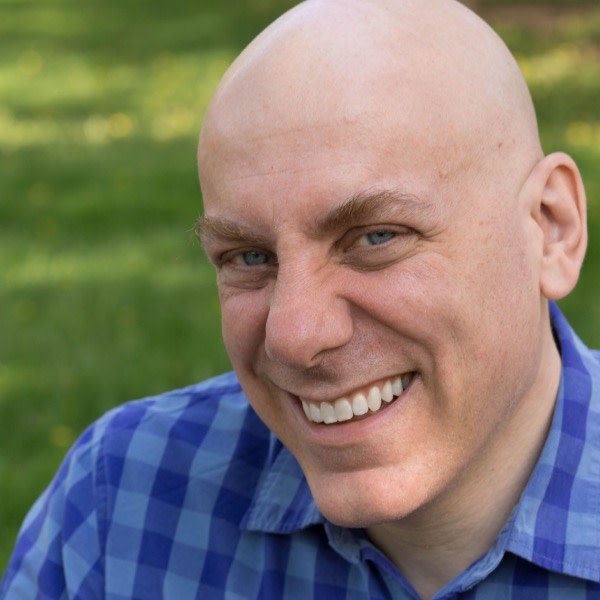 Aaron Cohen teaches humanities at City Colleges of Chicago and writes for numerous publications, including the Chicago Tribune, DownBeat and Chicago Reader. He is the author of “Move on Up: Chicago Soul Music and Black Cultural Power” (University of Chicago Press), which looks at the social and musical changes that shaped R&B in his hometown during the 1960s and 1970s. His first book, “Amazing Grace” (Bloomsbury), analyzes Aretha Franklin’s soul-gospel album. Cohen has been a National Endowment for the Humanities Public Scholar and is a two-time recipient of the Deems Taylor Award for outstanding music writing from the American Society of Composers, Authors and Publishers (ASCAP).

Toasting with The Upsetter

When Lee “Scratch” Perry appeared at the Concorde 2 venue in Brighton in February 2002, the British audience had undoubtedly never seen anybody like him. But much of the music they’d heard would not have sounded the same without him.

Curtis Mayfield beams throughout his 1987 concert at the Montreux Jazz Festival in Switzerland. He had plenty of reasons to feel upbeat. His European fans remained devoted, even if his hits were more than a decade old. He fronted a solid touring group, Ice-9, which included his longtime friend, percussionist “Master” Henry Gibson. Most importantly, Mayfield had confidence in knowing that his influential singing and guitar voices, just like his composing skills, remained uniquely his own.

Baking the Cake Left Out in the Rain

At one telling moment during Jimmy Webb’s interview on “The Great Songwriters,” he comes close to giving away his composing secret. This revelation does not come easily, especially since he emphasizes the diligence and sense of mystery at the heart of his process. But when he mentions and sings “How Quickly” (from his “Twilight of the Renegades” album), Webb hints at his method, saying that a juxtaposition of opposites always works.

When Aretha Franklin came onstage in Stockholm in the spring of 1968, her soulful coronation was already achieved. One year earlier, she began her half-decade run of massively successful albums and within a few months, would appear on the cover of Time. European concert-hall audiences responded to her with the same fervor as legions of fans across America.