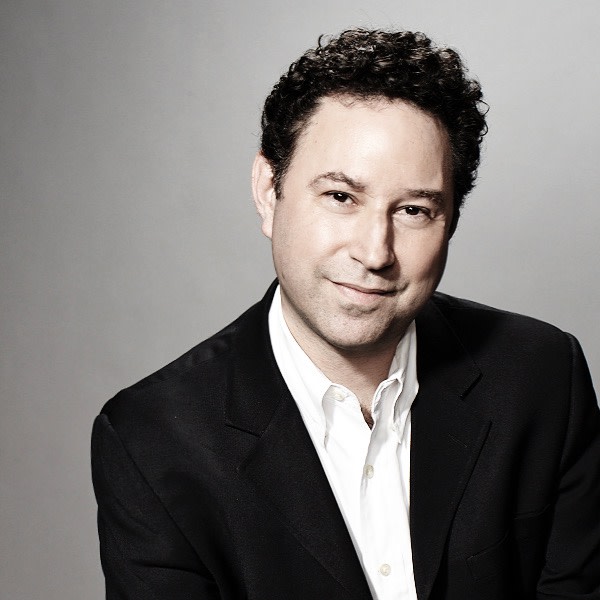 Alan Light is a music journalist, author and the co-host of the daily music talk show “Debatable” on SiriusXM. He is the former Editor-in-Chief of Vibe and Spin magazines, and a former Senior Writer for Rolling Stone. Alan’s books include biographies of Prince, Johnny Cash, Nina Simone and the Beastie Boys, and he co-wrote best-selling memoirs by Gregg Allman and Peter Frampton. His book “The Holy or the Broken: Leonard Cohen, Jeff Buckley and the Unlikely Ascent of ‘Hallelujah’” is currently being developed as a documentary, and he was the writer for the acclaimed HBO film “Elvis Presley: The Searcher.” He is a frequent contributor to The New York Times, Mojo and Esquire.

The Whole World Is a Theater

John Lennon would have loved social media.  I mean, who the hell knows? Lennon loved a lot of things — the Maharishi, Primal Scream therapy, radical politics — until he didn’t, and moved on to something else. But if there is a theme that remained consistent through his work, it was using his platform to share an immediate and unfiltered view of his own life.

Every time you look at it, the timeline seems impossible. When Jimi Hendrix played the Monterey Pop Festival, he had already left his hometown of Seattle; trained as a paratrooper and been discharged from the military; moved to Nashville to hustle on the local R&B circuit; backed up giants like Sam Cooke, Wilson Pickett and Jackie Wilson; toured as part of the Isley Brothers’ band and Little Richard’s backing group; moved to New York City, where he won Amateur Night at the Apollo Theater and put his first band together; been spotted by Chas Chandler of the Animals, who moved him to London and put him together with bassist Noel Redding and drummer Mitch Mitchell to form the Jimi Hendrix Experience; blown the minds of British rock royalty including the Beatles, the Rolling Stones and Eric Clapton; and recorded his debut album, “Are You Experienced,” which reached No. 2 on the U.K. charts.

The Gospel According to Bob Dylan

In 1978, Bob Dylan was a mess. His divorce from Sara Lowndes had been finalized, followed by a bitter custody battle. His four-hour film “Renaldo & Clara,” shot during the Rolling Thunder Revue tour, had opened (and quickly closed) to savage reviews, and the “Street Legal” album didn’t fare much better. The big band — heavy on horns and background singers — that he had taken on the road for an outing often dubbed “the alimony tour” was being dismissed as a tacky sell-out.

“Humans always tend to talk about rubbish, because they don’t really want to face the reality.” John Lennon offers this thought to a journalist in a scene from the 2000 documentary “Gimme Some Truth: The Making of John Lennon’s Imagine.” And the music on the 1971 album whose sessions are chronicled in the film certainly backs up his words — “Imagine” is the most complete and complex record in Lennon’s catalog, an expression of his greatest strengths as a singer and songwriter, and a triumph of reality, with all its contradictions, over rubbish.