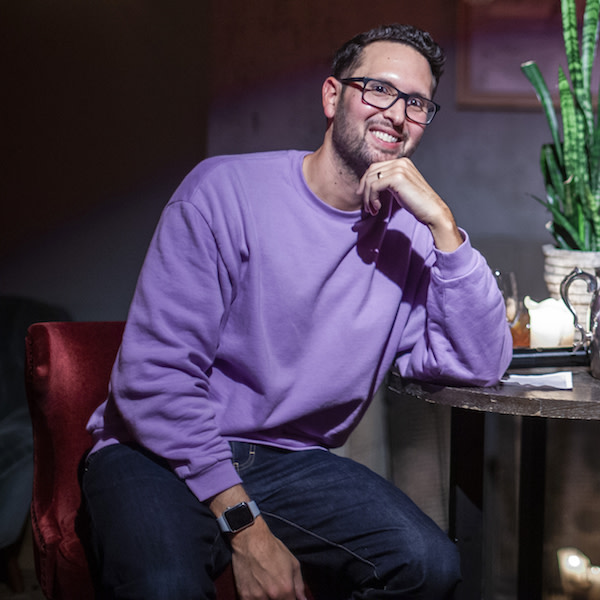 Alexander (DJ RTC) Fruchter was born and raised in Chicago’s Hyde Park neighborhood. He has been a mainstay in Chicago’s hip-hop community as a DJ, journalist and label owner for close to 20 years. Fruchter is the founder of the significant underground hip-hop blog rubyhornet, an accomplished DJ and an Associate Professor of Instruction at Columbia College Chicago. He is also the founder of the indie hip-hop label Closed Sessions, and was recognized by the Chicago Tribune as a “Chicagoan of the Year” in 2016. He is a graduate of Indiana University and currently lives in Humboldt Park.

“We have coined our own term for what we do: Raptivism,” Chuck D explained during Public Enemy’s 2013 Rock & Roll Hall of Fame induction speech. Most musicians are put into genres; exceptional artists create their own. In February of 1987, with the release of its debut LP “Yo! Bum Rush the Show,” Public Enemy entered with a boom and forever changed the trajectory of hip-hop. The group created a catalog of disruptive protest music, addressing issues that still resonate after 30 years.