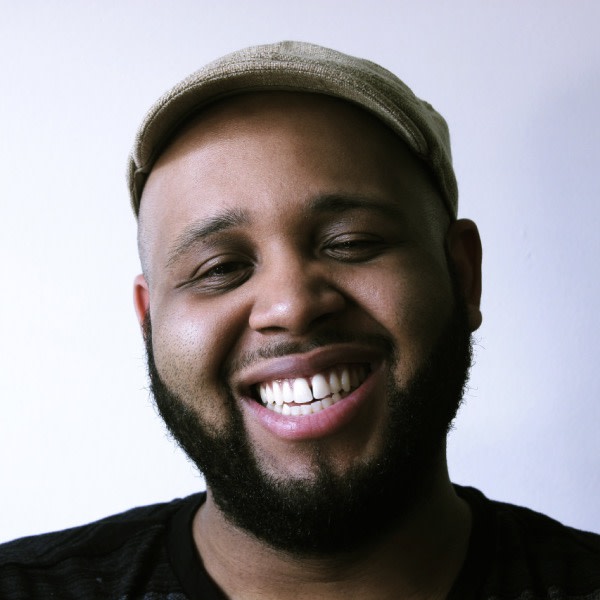 Music writer and editor Brandon Ousley has written acclaimed pieces for Albumism and Medium. A Chicago native, he received his Bachelor of Arts in journalism from Roosevelt University. He specializes in classic soul, funk, jazz, pop, rock, avant-pop and other genres that pique his interest. He’s also a music lover and collector, examining the subject’s artistic, historic and cultural flashpoints.

Pop-Soul with a Velvet Touch

The expressive breadth and emotional power of the Black male voice has long been a fascinating asset in soul music. Whether it’s the gutsy, hard-edged shout and belting style that defined the likes of Wilson Pickett, Joe Tex and James Brown, or the sensuous, gospel-inflected harmonization that made Al Green, Marvin Gaye and Eddie Kendricks popular figures in the 1970s, the way a singer stamps their personality and feel onto a song directly affects the resonance it has.

From the late 1980s through the mid-‘90s, Britain was in a soul music upswing. A diverse wave of acts such as Sade, Loose Ends, Soul II Soul, Lisa Stansfield, Simply Red and George Michael all came into prominence, coining past soul music influences with sleek touches of pop currency. Seal debuted as a solo artist in 1990 with his hit single, “Crazy,” which pinned world-weary angst against dense techno-pop bombast. The song set a bold step for the young London-born singer-songwriter, destined to break into the music business on his own terms.