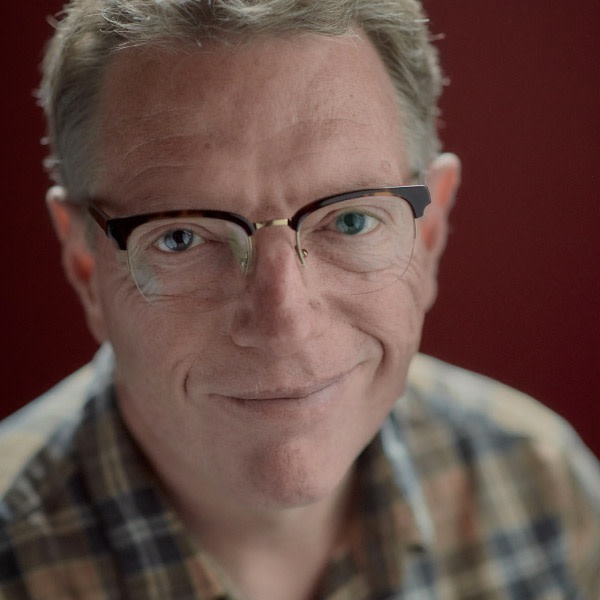 Charles R. Cross is the author of nine books, including three New York Times bestsellers. His 2001 biography of Kurt Cobain, “Heavier Than Heaven,” has been published in 30 languages, and was called “One of the most moving and revealing books ever written about a rock star,” by the Los Angeles Times. Cross was Editor of The Rocket, the Seattle music magazine, and the first magazine to do a cover story on Nirvana, from 1986 through 2000. He writes for many newspapers and magazines, lectures on pop culture and — like everyone else who lived through the ‘90s — he’s presently at work on a memoir.

From Unknown to Legend in 100 Days

If you’re looking to do a deep dive into Jimi Hendrix videos, Bob Smeaton’s “Hear My Train A Comin’” is one of the best places to start.

Not a Perfect Ten, But Still Unstoppable

I think of Pearl Jam’s 1991 debut album, “Ten,” as the equivalent of the 19th-century writer Mary Shelley’s most famous novel, “Frankenstein.” Shelley wrote a number of books, but it’s hard to imagine that any of her other novels will ever outsell or outshine “Frankenstein,” which is pretty much what can be said for Pearl Jam’s musical output after “Ten.”