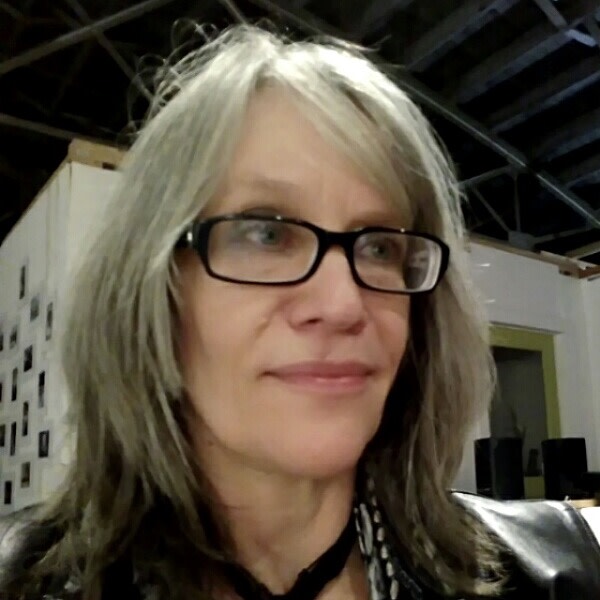 Chrissie Dickinson is an award-winning music and arts journalist whose work has appeared in numerous publications, including the Chicago Tribune, Washington Post, Los Angeles Times, Christian Science Monitor, Performing Songwriter, Country Music Magazine and Off Our Backs. Her essays have appeared in a number of books, including “Ring of Fire: The Johnny Cash Reader” (DaCapo Press). Previously, she was the pop music critic at the St. Louis Post-Dispatch and was on staff at the Country Music Hall of Fame and Museum in Nashville, where she was editor of “The Journal of Country Music.”

It was the late Wade Jessen who first told me that country is a cyclical genre. Jessen worked in Billboard magazine’s Nashville office and was a walking encyclopedia when it came to music. One thing he said that I took to heart: Country styles come and go and, in time, they come around again.

At the center of every Miranda Lambert song is a distinctive young woman — often wild, sometimes vulnerable, occasionally crazy. This girl is always true to herself, no matter how sloppy her tale or bumpy the ride. Much like Lambert herself, she wears her heart on her sleeve and is very hard not to love back.

As with many country artists who’ve risen to mythic proportions, Waylon Jennings went through several incarnations before he grew into the outlaw icon enshrined in the Country Music Hall of Fame. The first version of Jennings was the ambitious musician and obscure bass player who gave up his seat to a headliner on the doomed flight in 1959 that crashed and killed rock ‘n’ roll stars Buddy Holly, Ritchie Valens and J.P. “The Big Bopper” Richardson.

I was 12 years old when I first saw Carly Simon on the cover of her “No Secrets” album. It was 1972, the ‘60s spilling into the ‘70s, and Carly wore the era on her sleeve. Her style was a hippie-chic synthesis of Rolling Stone and Ms. magazines — long hair, floppy hat, shoulder bag, no bra. Most of all I remember the open face that made her seem more like a fun big sister than an aloof rock star.