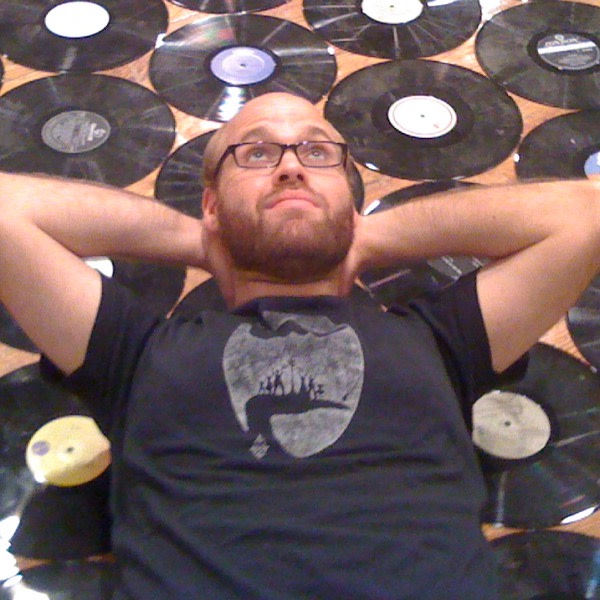 Christopher R. Weingarten is a writer and ReactJS developer whose work has appeared in the New York Times, Rolling Stone, The Village Voice, Entertainment Weekly and more.

The subterranean gnash of the Pixies famously inspired Nirvana's "Smells Like Teen Spirit" and helped usher in the alt-rock revolution. The Pixies themselves kept it like a secret. During their initial run between 1986 and 1993, they dodged interview questions about their not-especially-fascinating personal lives — if they decided to do press at all. They downplayed the more fantastical claims in their press releases, supplied lyrics that were surrealist verging on nonsensical, never appeared on their album covers, hated making videos and turned town appearing on the inaugural Lollapalooza. They boiled over with interband tensions and fans could only guess at the causes.