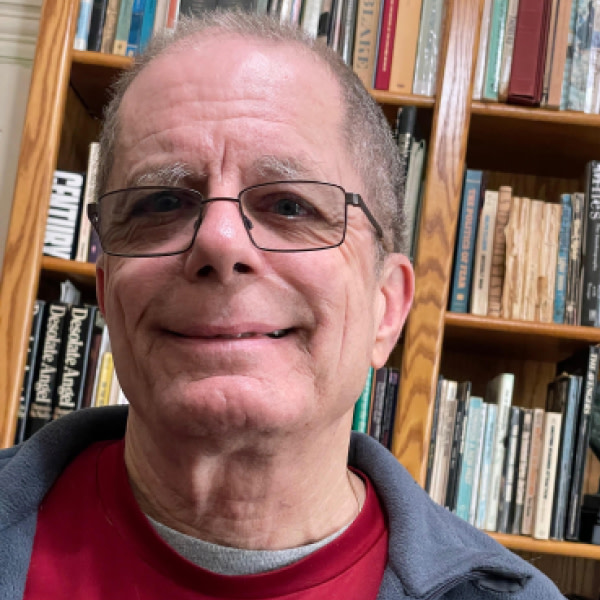 After reading Dennis McNally’s biography of Jack Kerouac, “Desolate Angel: Jack Kerouac, the Beat Generation, and America,” Jerry Garcia invited McNally to become the Grateful Dead’s historian. In 2002 he published his long-awaited chronicle of the band, “A Long Strange Trip/The Inside History of the Grateful Dead,” which later appeared on the New York Times best-seller list. In the interval he’d become the band’s publicist, working on its behalf at the United Nations, the White House and Congress. His third book, “On Highway 61/Music, Race, and the Evolution of Cultural Freedom” (2014), told the story of what white people learned from African American music. It won ASCAP’s Deems Taylor/Virgil Thomson award. He later published an edited version of his interviews with Garcia, “Jerry on Jerry.” His current book-in-progress is “The Last Great Dream/How the 1960s Counterculture Came to Be.”

The Grateful Dead surges in the late ‘80s

The ‘New Guy’ Emerges from the Shadows

By 1989, the only way for the Grateful Dead to get to Sullivan Stadium in Foxboro, MA , which was deservedly notorious for its massive traffic jams, was by helicopter. From the sky it seemed as though there were Deadheads packed tight for miles in every direction. It was borderline spooky, part and parcel of the post-“In the Dark” GD, where we counted any show that wasn’t a disaster as a victory. And the astonishing reach of the crowd, as far as the eye could see, was even more impressive considering that this flight was quite early, so that Jerry Garcia and Bob Weir could film something with the opening act, our friends Los Lobos.