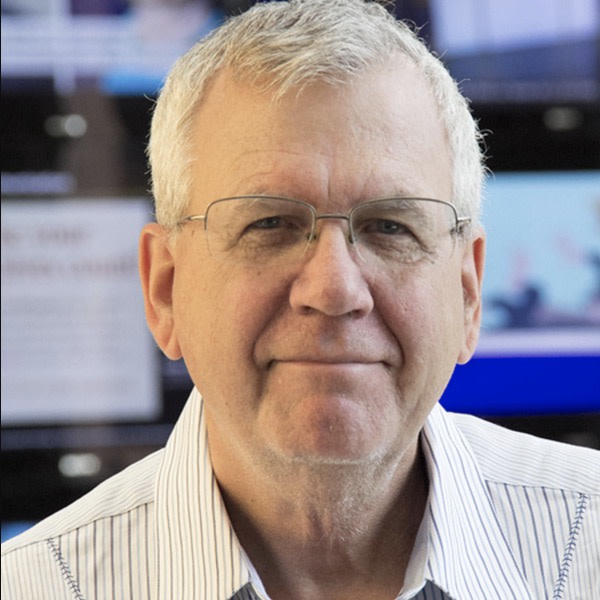 Don McLeese has been the popular music critic at the Chicago Sun-Times and the Austin American-Statesman, senior editor at No Depression and a frequent contributor to Rolling Stone. His work has also appeared in publications including the New York Times Book Review, the Oxford American and Entertainment Weekly. He has written three books. Since 2003, he has taught journalism at the University of Iowa.

Throughout his 75-minute set at the 2017 North Sea Jazz Festival in Rotterdam, Doyle Bramhall II performs with the intensity of a musician on a mission. This was a pivotal period for the Texas-raised guitarist, with the release of “Rich Man” in 2016 ending a 15-year drought between albums of his own. He devotes this performance to the record, conquering a crowd that seems politely hesitant at the beginning but that turns rapturous by the end.