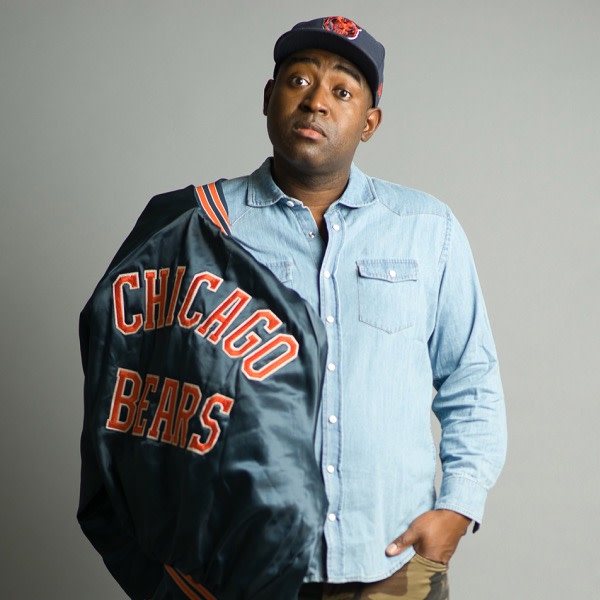 Ernest Wilkins is a writer, media entrepreneur and content strategist. He writes a popular newsletter and hosts a podcast called “Office Hours with Ernest Wilkins.” Ernest’s writing has appeared in the Chicago Tribune, Complex, Deadspin, Gawker, GQ, Pitchfork, Rolling Stone, Vulture and VICE. He lives in Chicago. Find his work at ErnestWilkins.com or find him @ErnestWilkins everywhere you get your social media.

It’s impossible to overstate the significance of the Wu-Tang Clan. With a career that has already spanned almost 30 years, nine group albums, 91 solo albums (either as solo artists or as part of a non-Wu group) and more members than the U.S. Congress, the hip-hop supergroup is doubtlessly one of the most influential musical artists of its era.