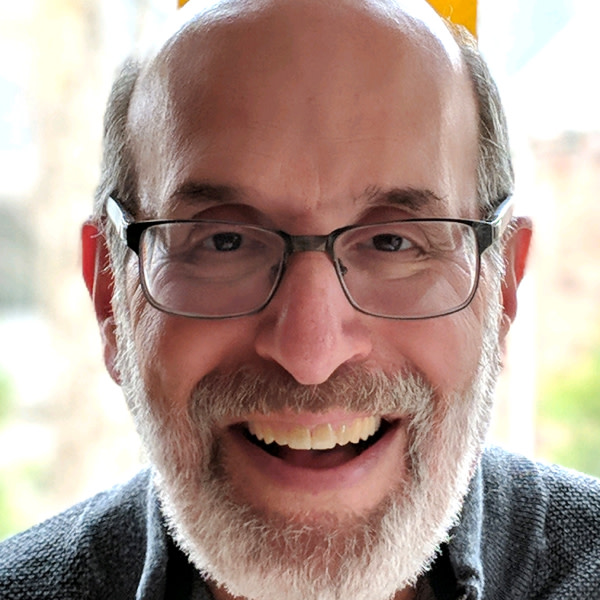 Gary Graff is an award-winning veteran music journalist based in metro Detroit, writing regularly for Billboard, Ultimate Classic Rock, Media News Group, Music Connection, United Stations Radio Networks and others. He also makes a weekly appearance talking about music news on the syndicated “Bob and Brian Show” in Wisconsin. Graff’s work has also appeared in Rolling Stone, Guitar World, Classic Rock, Revolver, the San Francisco Chronicle, AARP magazine, the Detroit Jewish News, The Forward and others. Graff was the founding editor of the popular MusicHound record guide series and has co-written and edited books about Bob Seger, Neil Young and Bruce Springsteen, as well as a volume on “Rock ‘n’ Roll Myths.” A professional voter for the Grammy Awards and the Rock & Roll Hall of Fame, Graff co-founded the Detroit Music Awards in 1989 and continues as the organization’s chief producer.

Growing Up in Public with the White Stripes

As he prepared to tear into "Jimmy the Exploder" during the White Stripes' first-ever live appearance — July 14, 1997 during an open-mic night at Detroit's venerable and now-shuttered Gold Dollar — Jack White asked permission to "allow us to bore you for a couple more, here." As if boring was even part of the equation — or would ever be.