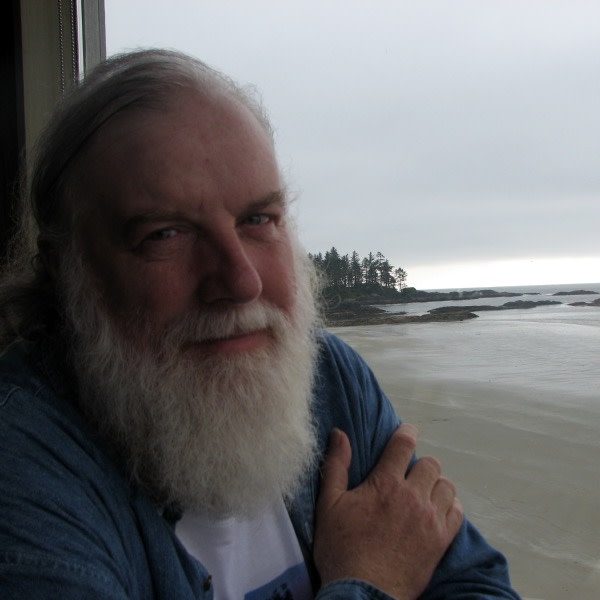 Geoffrey Himes wrote about pop music on a weekly basis in the Washington Post from 1977 to 2019 and has served as a senior editor at No Depression and Paste magazines. He has also written about pop music, jazz, theater, film, art and books for Rolling Stone, Oxford American, The New York Times, Smithsonian, National Public Radio, DownBeat and other outlets. He has been honored for Music Feature Writing by the Deems Taylor/ASCAP Awards (2003, 2005, 2014 and 2016), the New Orleans Press Awards, the Abell Foundation Awards and the Music Journalism Awards. His book on Bruce Springsteen, “Born in the U.S.A.,” was published by Continuum Books in 2005. He’s currently working on a book for the Country Music Hall of Fame.

Trey Anastasio: 'Ghosts of the Forest'

Trey Anastasio has done a lot of different projects over his 38 years as a professional musician. He’s best known as the lead singer and guitarist for Phish, of course, but he has also worked with Broadway shows, symphony orchestras, avant-garde jazz musicians and roots-rockers. But his Ghosts of the Forest project is unlike any other.

If any moment captured the weird disconnect of popular culture in 2020, it was Billy Strings’ performance of “Highway Hypnosis” at the Red Rocks Amphitheatre on September 26. The song was a highlight of the acoustic guitarist’s breakthrough album, “Home,” released a year earlier.

When a married couple breaks up, the two spouses are not the only ones affected. Everyone who attended their wedding — or might have — is saddened as well. Something similar happens when pop duos and groups split up.

Back to Where It All Began

Can a band develop such a strong personality that its character remains even when core members are replaced? To put it another way, can the Allman Brothers Band still sound like it should when it contains no brothers named Allman?

Red Rocks is not exactly a hometown gig for the String Cheese Incident. By car across the mountains, the visually stunning outdoor amphitheater near Denver is almost four hours east of Crested Butte, where the Colorado sextet coalesced in 1994. But the group has played Red Rocks more than any other venue, and the band sold out three nights there during its 25th anniversary tour in 2019.

Building a Bridge Between Muddy Waters and James Brown

“Do you wanna go way down in the alley?” Buddy Guy asks the audience at Boston’s Nightstage in 1986. “Do you really want to hear some blues you don’t get anymore? Well, watch this shit!” With that, he turns the microphone over to his co-bandleader Junior Wells, who hushes the sextet to a mere murmur. He sings Muddy Waters’ “She Moves Me” in a baritone as quietly ominous as the fills from his own harmonica and from Guy’s guitar.

Capturing Smokestack Lightning in a Bottle

When John Lee Hooker appeared in the 1980 movie “The Blues Brothers,” he looked like the 62-year-old man he was (assuming his disputed birthdate of 1917 is correct). He still made powerful music, but he did it hunched over in a chair with an old man’s jowls and voice — and he did it as part of a tongue-in-cheek comedy.

Buddy Guy turned 84 in 2020, and he’s been a blues legend for a long time. It’s a good thing he’s lasted so long, because he got a late start. He had already turned 30 before he got to make his first solo album, and he was 50 before he became a bona fide star. “Buddy Guy: My Time After Awhile” documents that difficult beginning and extended victory lap by intercutting performance clips (mostly from Switzerland) and a long interview with Guy himself.

In the 1969 documentary “The Turning Point,” guitarist Peter Green describes how his former mentor John Mayall put a band together. “John usually chooses the people he wants; he chooses very carefully. He knows what he wants, and he usually gets it. How long he keeps what he gets…that’s a different matter.”