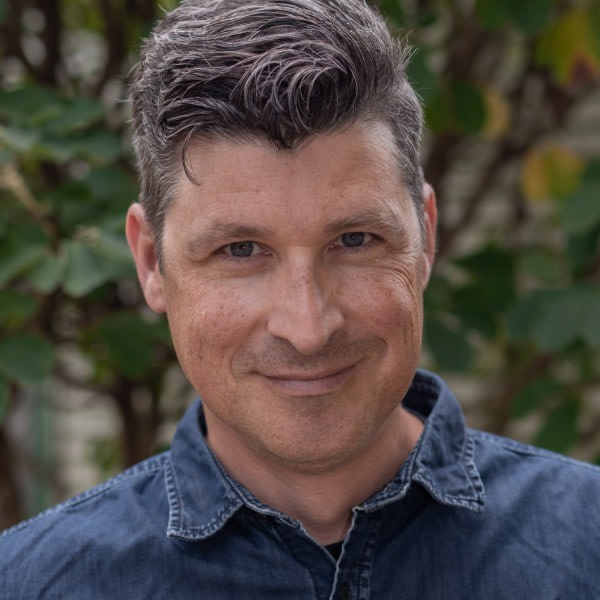 Fans, Festivals and an Uncertain Future

The most powerful concert documentaries deliver a you-are-there experience. Electric moments flash on screen. The crowd surges, pressing closer to the stage. The more you watch, the more you wish you’d been there, feeding off the energy of the band and your fellow audience members. But what if it feels like you might never have that chance again? Watching Director Jonathan McHugh’s “Long Live Rock…Celebrate the Chaos” in 2021 makes that question inescapable.