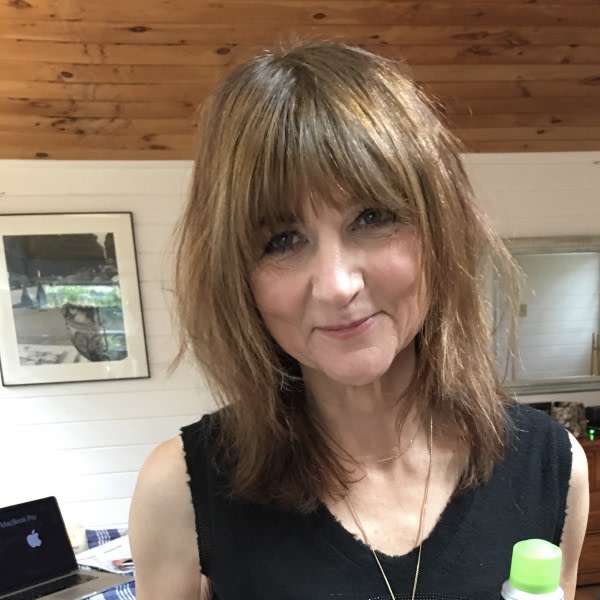 One of the first women to work in rock journalism, Jaan Uhelszki got her start alongside Lester Bangs, Ben Edmonds and Dave Marsh — considered the “dream team” of rock writing at Creem Magazine in the mid-1970s. Currently an Editor at Large at Relix, Uhelszki has published articles in NME, Mojo, Rolling Stone, USA Today, Classic Rock, Uncut and the San Francisco Chronicle. Her awards include Online Journalist of the Year and the National Feature Writer Award from the Music Journalist’s Association, and three Deems Taylor Awards. She is listed in Flavorwire’s 33 Women Music Critics You Need to Read and holds the dubious honor of being the only rock journalist who has ever performed in full costume and makeup with Kiss.

Inside Creem: ‘I’m not the tooth fairy’

No one is quite sure when the lightbulb went off that inspired maverick impresario and freewheeling businessman Barry Kramer to start his own rock magazine. It wasn’t as if this slight, sharp-witted and sharper-tongued 26-year-old former pre-med student, with his expensive sculpted haircuts and fast motorcycles, had much time on his hands.

Led Zeppelin: Sodom and Gomorrah in a Suitcase

Just as I was approaching some semblance of slumber, there was a dull thud, a louder crash and suddenly the wall between my room and the next was lying in pieces on the floor. Needless to say, I was awake. Shit, I knew this was going to happen, I muttered to the intruder. “Yeah, but did you know it would be the Prince of Peace?” inquired Robert Plant gleefully.