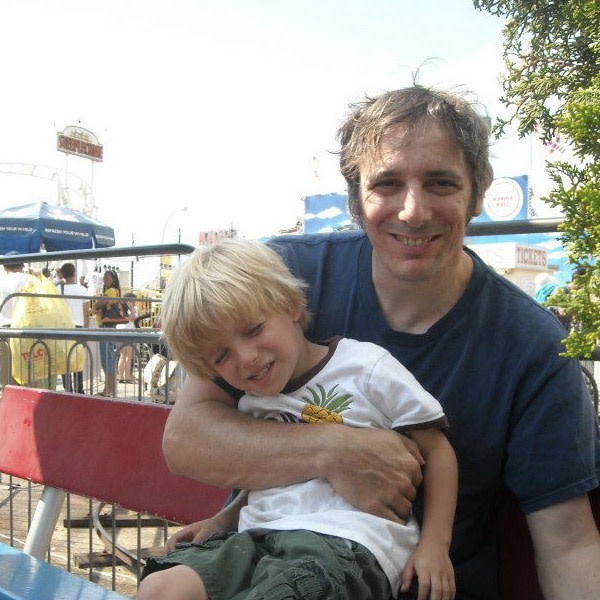 When Belfast’s Stiff Little Fingers broke up in early 1983, fans lamented the demise of yet another incredible band from the U.K.’s original punk explosion, 1976-1979. Alongside fellow 1979 debuts by the Ruts (“The Crack”), Undertones (“The Undertones”), U.K. Subs (“Another Kind of Blues”) and an album by the reformed/reconstituted Damned (“Machine Gun Etiquette”), SLF’s astonishing, fiery “Inflammable Material” provided a potent renewal of energy in that last glorious moment before hardcore crashed the punk party.

If original 1976-77 U.K. punk seemed barebones to mainstream rock fans, Sham 69 seemed simpler yet. Surfacing in London from Surrey’s bucolic Hersham, its songs lacked the withering disgust of Sex Pistols, the cutting cultural barbs of the Adverts, the wild abandon of the Damned and the art-attack smarts of Wire, X-Ray Spex and Manchester’s Buzzcocks.