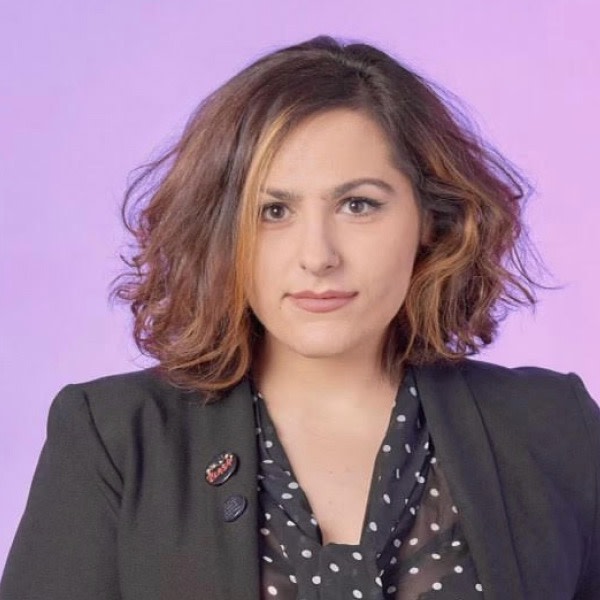 Jessi Roti is a music and culture journalist from Chicago, Illinois, and columnist for Audiofemme. After three years at Chicago Tribune, covering music and lifestyles, she began freelancing in 2020. A finalist for Best Music Coverage at the 2019 Lisagor Awards, her work can be read in Chicago Reader, The Triibe, Illinois Entertainer, Thrillist, Condé Nast Traveler and more. Previously, she was part of the team behind Chicago-centric music blog Local Loop. She is a graduate of the University of Illinois at Chicago with a bachelor’s degree in Communication and Gender & Women’s Studies. She enjoys nonfiction writing, reading, cooking and rock ‘n’ roll.

An 'Idol' Runner-Up Meets His Moment

Before he joined Queen, before he was named the first openly gay artist to have an album debut at No. 1 on the Billboard charts, Adam Lambert was the breakout star of season eight of “American Idol” in 2009. Though not the show’s winner, the former musical theater performer established himself as a clear fan favorite and must-see every week. Post-“Idol,” Lambert inked a deal with RCA and delivered his debut album, “For Your Entertainment,” later that year.

You won’t find any talk of “Wonderwall” here. Though Noel Gallagher is known for his work in behemoth Britpop act Oasis, “The Great Songwriters” interviewer Paul Toogood focuses on Gallagher’s 2017 album with his band, the High Flying Birds, “Who Built the Moon?” That’s not necessarily a bad thing.