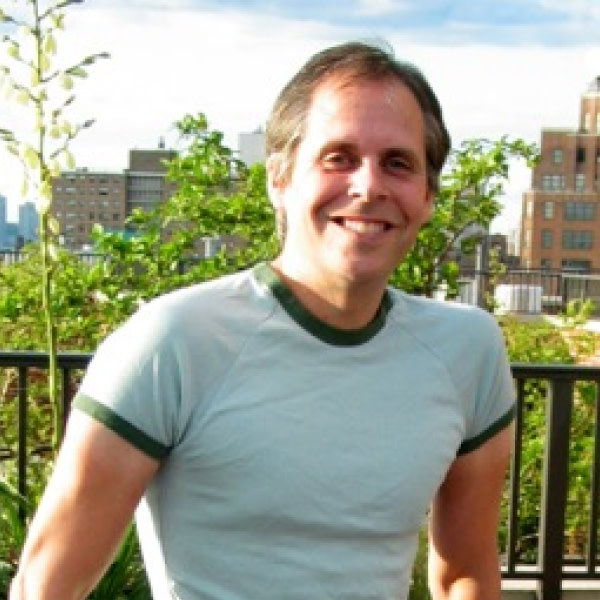 Jim Farber has been writing about music since the Ramones were new. After serving as chief music critic for the New York Daily News for 25 years, he began to contribute to The New York Times, Guardian, Mojo and many other publications. A three-time winner of the ASCAP-Deems Taylor Award for music journalism, Farber is also an adjunct professor at the Clive Davis Institute of New York University.

In the summer of 1977, Steve Miller was riding the crest of his fame. His just-issued album, “Book of Dreams,” was well on its way to becoming the third biggest-selling album of the year, driven by a trio of Top 10 hits, culminating with “Jet Airliner.” By any measure, he was a mainstream pop star ready to own the moment.

Marvin Gaye sang the way Fred Astaire danced — with a grace that appeared effortless. Never was this more obvious than at an impeccable concert he gave in Belgium in July of 1981.

A Meeting on the Ledge

Great folk songs travel through time. They’re designed to be handed down, decade by decade and generation to generation, until they seep into the collective DNA. In the process, they transcend whoever wrote, or first performed, them to become musical heirlooms owned by all.

Bert Jansch, one of the U.K.’s most vaunted guitar players, hardly ever felt the need to plug in. Though most six-string masters who rose in the classic-rock era blasted their licks and riffs through vast banks of amplifiers while they pranced around the stage, Jansch sat stone still on a stool while he spun frills and arpeggios of acoustic gold. His fingerings were fine and his chords clean, all of them honed to bring the listener closer to the core of the melody and the meaning of the song.

How the Stones Got Their Mojo Back

Even the best bands can hit a rough patch. For the Rolling Stones, it struck during the mid-‘80s. After starting the decade strong with the bracing “Tattoo You” album, the group issued two follow-up sets that, by the standards of “the world’s greatest rock ‘n’ roll band,” let many critics and listeners down. Moreover, the lead members of the quintet were at loggerheads. Mick Jagger frustrated Keith Richards by deciding not to tour, choosing instead to release two solo albums, which caused the guitarist to respond by putting out a solo work of his own, “Talk Is Cheap.”