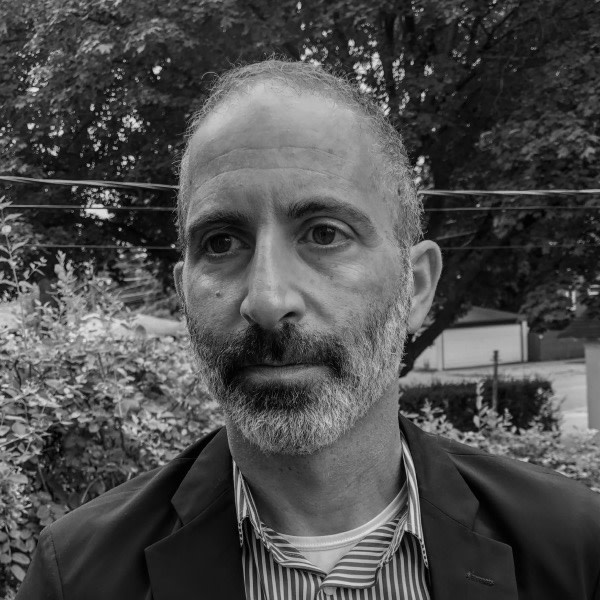 A Glimpse of Pre-Fame Coldplay

The first thing you notice about “Parachutes,” Coldplay’s 2000 debut, is how easy it is not to notice it. The drums are dampened, the guitars cloaked in reserved, shimmering atmospherics. Even singer Chris Martin’s voice seems subdued as it sneaks into his by-now familiar falsetto, plaintive and pleading in its keening earnestness. It sounds as if Coldplay is trying hard not to wake the neighbors, but that’s likely by design. It’s a deft, almost deceptively cocky gambit by a young band luring you into its seemingly modest but entrancingly melancholy world.