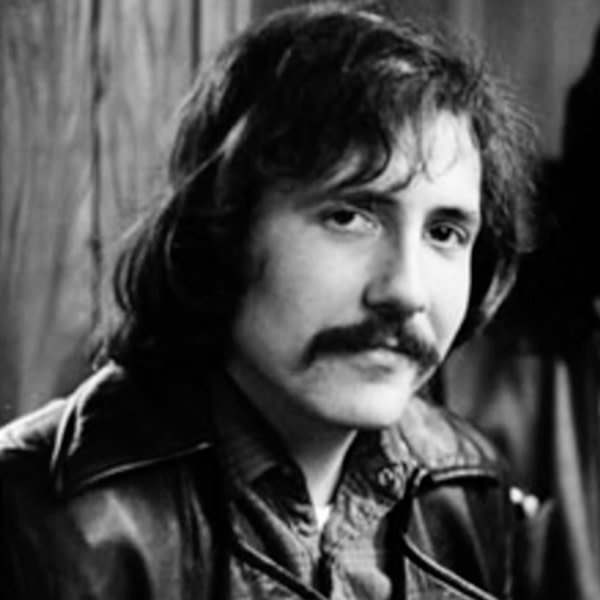 Lester Bangs was the great gonzo journalist, gutter poet and romantic visionary of rock writing — its Hunter S. Thompson, Charles Bukowski and Jack Kerouac all rolled into one. Out of tune with the peace ’n’ love ethos of the ’60s and the Me Generation navel-gazing of the ’70s, he agitated for sounds that were harsher, louder, more electric, and more alive, charting if not defining the aesthetics of heavy metal and punk. Where others idealized the rock ’n’ roll lifestyle or presented a distant academic version of it, he lived it, reveling in its excesses, drawing energy from its din, and matching its passion in prose that erupted from the pages.

(Bio taken from Jim DeRogatis’ “Let It Blurt: The Life and Times of Lester Bangs.”)

Their Rock ‘n’ Roll Circus Has a Really Big Top...

An awful lot of kids cut school last November when it was announced that Jethro Tull would play two shows at Detroit's Cobo Arena. The lines, longer than Cobo management had ever seen before, started forming at 7 a.m. By the time the ticket office opened — three hours later — there were 4,000 kids milling around outside.