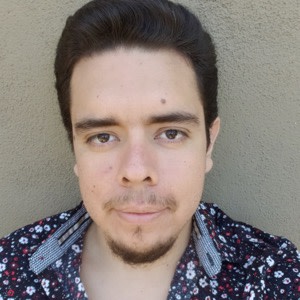 More than a decade ago, Shakira solidified her position as a global icon when she released "Hips Don't Lie." Her collaborator, Wyclef Jean, let out the "Shakira, Shakira" heard 'round the world as the song topped the charts in multiple countries, including the U.S., the U.K. and Australia. That was the perfect launch pad for the Colombian musician into her sold-out Oral Fixation Tour, which was a testament to how masterfully she transformed a "world music" genre into a universal pop language on stage.