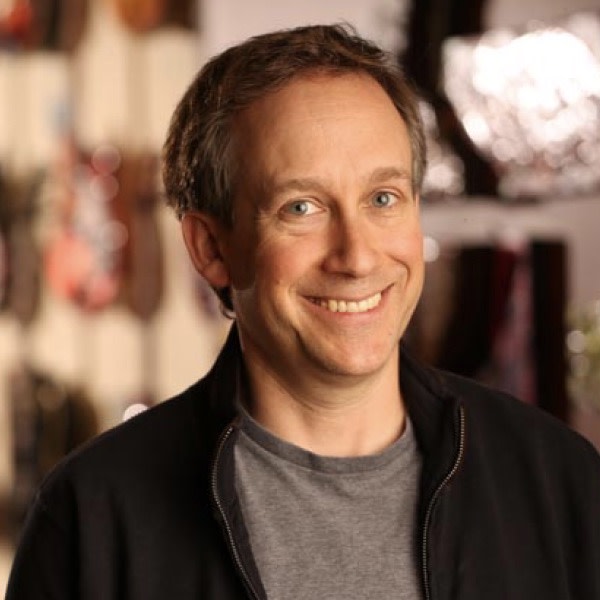 Mark Caro writes for The New York Times, Chicago magazine (including the 2020 National City and Regional Magazine Awards’ best profile winner), The Forward and other outlets after more than 25 years of covering culture at the Chicago Tribune. Mark is the author of The Special Counsel: The Mueller Report Retold (Mulholland, 2019) and The Foie Gras Wars (Simon & Schuster, 2009), which won the Great Lakes Book Award for general nonfiction. He also coauthored Behind the Laughter: A Comedian’s Tale of Tragedy and Hope (Thomas Nelson, 2019) and Take It to the Bridge: Unlocking the Great Songs Inside You (GIA, 2016). He created and hosted the “Mark Caro’s Talking in Space” on-stage interview show and the “Is It Still Funny?” film series in Chicago. He lives in the Chicago area with his wife, local NPR “Morning Edition” anchor Mary Dixon, and their two daughters.

Ringo Still a Starr Among Stars

First, let’s state the obvious yet remarkable: Ringo Starr was 79 when “Ringo Starr and His All Starr Band: Live from the Greek Theater” was filmed before an understandably enthusiastic audience in Los Angeles on Sept. 1, 2019. He still sings like Ringo. He still drums like Ringo. He still looks like Ringo. He probably could fit into the same skinny jeans he wore while anchoring the Beatles. And, yes, we still call him Ringo — he’s a first-name-basis kind of guy.