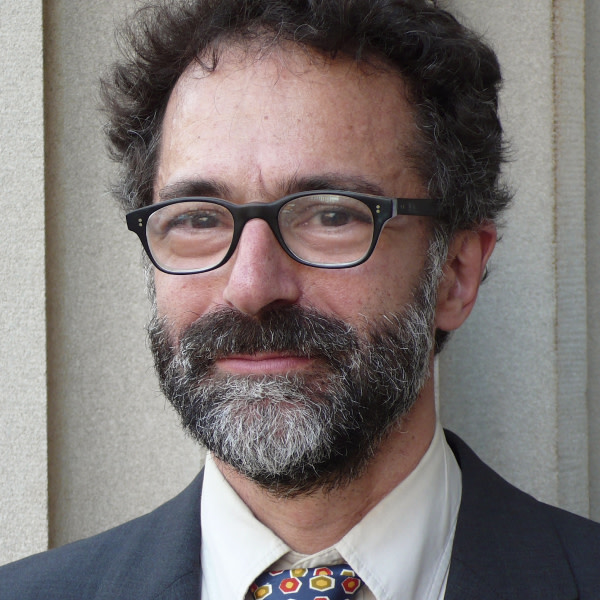 Michael Azerrad is the author of “Our Band Could Be Your Life: Scenes from the American Indie Underground 1981-1991” and “Come as You Are: The Story of Nirvana.” A former contributing editor for Rolling Stone, he has also written for The New Yorker, Wall Street Journal, Billboard, MTV News, The New York Times and many other publications. The founding editor of eMusic, he edited Bob Mould’s autobiography “See a Little Light: A Trail of Rage and Melody.” He’s currently a freelance book editor and has nearly completed “The Annotated Come as You Are,” an extensively illuminated version of his Nirvana biography.

The typical touring indie rock band has one more member than you think it does: the van. It's just as essential and omnipresent — and can be as temperamental — as anyone in the group, which is one reason why it often gets a nickname, like a ship. It's why the tour van is a major character in my book about the American indie rock community in the '80s, “Our Band Could Be Your Life” — virtually every chapter includes an episode with the huffing, puffing metal boxes that transport grassroots rockers and their clunky black boxes full of gear down our nation's highways and byways.

‘Music is loud, the air is loud’

Network talk shows were very different in the late '60s. Hosts such as Dick Cavett, David Susskind and William F. Buckley would often host public intellectuals plugging their ideas, not their books or movies; they had conversations, not infomercials. Impeccably urbane and astonishingly witty, Cavett was by far the hippest of the bunch: he could roll with Ingmar Bergman, Germaine Greer and R.D. Laing as well as counterculture figures such as Richie Havens, Mort Sahl and Jane Fonda. So yeah, Dick Cavett was cool. Cool enough to rap with Jimi Hendrix.

One of my favorite Fall recordings isn't a song. It isn't even a poem, really, though the band's leader and vocalist Mark E. Smith makes it into one. He seems to be alone in a hotel room, probably on tour somewhere, reading whatever is near at hand into a tape recorder.