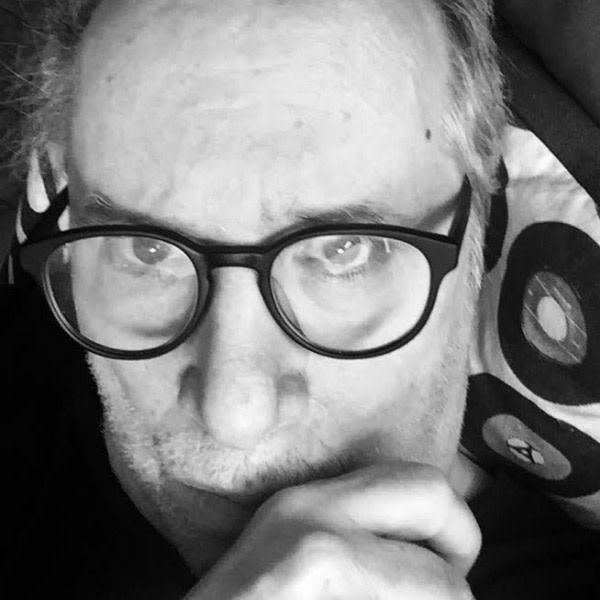 Mitchell Cohen has written on music and movies since the ‘70s (Creem, Film Comment, High Fidelity, Phonograph Record Magazine), and was a long-time major-label A&R executive (Arista, Columbia and Verve Records). He is the coauthor of Matt Pinfield’s memoir “All These Things That I’ve Done,” as well as the author of an upcoming book on Arista Records for RPM Books and “The White Label Preservation Society” (with Sal Maida) for HoZac Books.

The Brit Rocker Who Inspired the Beatles

Rock royalty gathered in London’s Royal Albert Hall one year after George Harrison’s death to participate in a tribute concert. Paul and Ringo were there, of course, and Harrison’s fellow Traveling Wilburys Tom Petty and Jeff Lynne, and Eric Clapton and Billy Preston, among others. When it came time to close out the evening, Joe Brown came out on stage with a ukulele and sang one of the few songs that night not written by George, the 1924 standard “I’ll See You in My Dreams.” It was a lovely sendoff, by an artist whose role in the evolution of British pop (and folk) music was profound, but whose contributions have gone unrecognized in America.

There’s a scene in Joan Micklin Silver’s 1977 film “Between the Lines” where the staff of the Boston underground newspaper the Back Bay Mainline is gathered at a press party for Southside Johnny and the Asbury Jukes. “We’re havin’ a party!” Johnny Lyon proclaims. “Everybody’s swingin’!” He quotes an old Sam Cooke song that the Jukes adopted as a reliable part of their repertoire. “Keep those records playing.” Don’t stop the music. Out on the dance floor, Max Arloft (Jeff Goldblum), the Mainline’s rock critic, is having a blast, flanked by fun-loving girls.