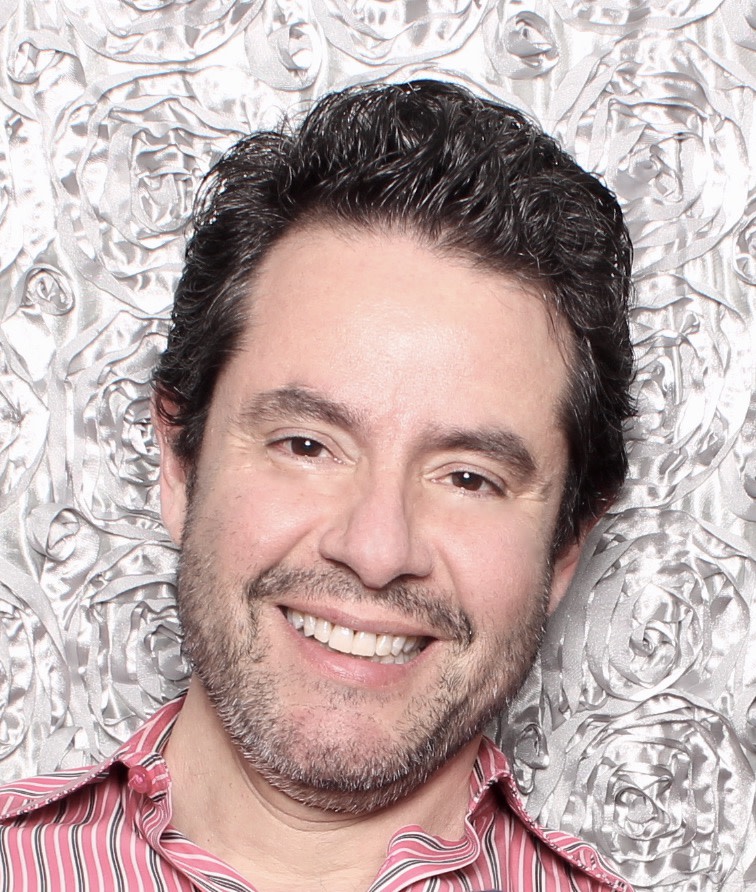 Rob Tannenbaum has been a Contributing Editor at GQ, Rolling Stone, Playboy and Details, and was the longtime Music Editor at Blender. He’s a coauthor of the acclaimed 2011 book “I Want My MTV: The Uncensored Story of the Music Video Revolution,” and has also written for The New York Times, Los Angeles Times, Village Voice, New York Magazine, the Wall Street Journal, Billboard, WIRED and Apple Music. He lives in New York City with his wife and son. In his spare time, he writes songs that are meant to be funny and sometimes are.

The Many Afterlives of a Sex Pistol

“The Public Image Is Rotten,” a 2018 documentary about the life and career of John Lydon, aka Johnny Rotten, ends with a scroll of credits. But before the names of the producers, director and crew, there’s a list of current and former members of Public Image Ltd., the band Lydon formed after the Sex Pistols’ brief, incendiary career ended in early 1978.