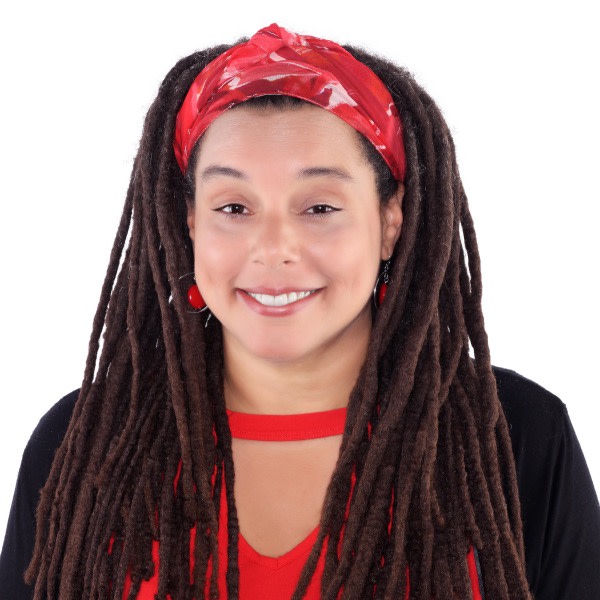 Sarah Rodman has been writing about music for nearly 30 years. In previous lives she was the pop music critic and TV critic at the Boston Herald and the Boston Globe, the TV editor at the LA Times and the executive editor overseeing music, TV, and feature coverage at Entertainment Weekly.  Her writing has also appeared in the New York Times, Country Weekly and Rolling Stone Country and she has been a contributor to several documentaries on pop culture.

This Is Your Life with the Piano Man

Near the beginning of this 2008 concert film, compiled from the final shows played at the then-home of the New York Mets, Billy Joel notes that the stadium opened in 1964, the same year he joined his first band. “They’re gonna be tearing this house down but I want to thank you for letting me do this job,” he says.