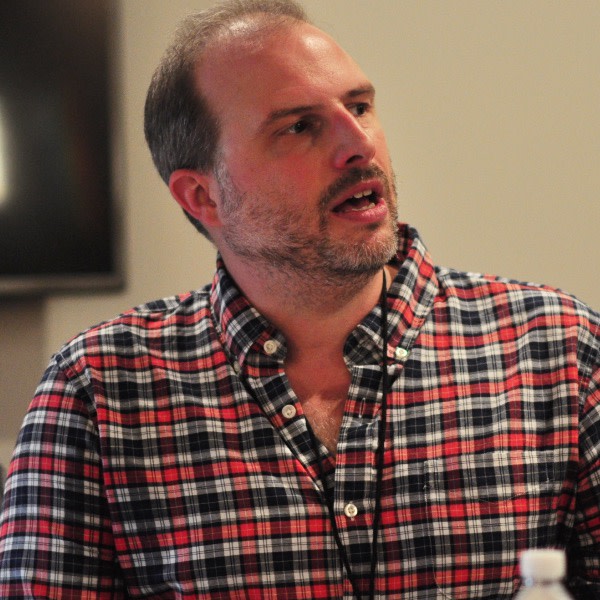 Stephen Thomas Erlewine is a Senior Editor of Pop Music at Xperi, whose database of music information is licensed throughout the internet and can be accessed at Allmusic.com. While at Xperi and Allmusic, he’s written thousands of record reviews and artist biographies as well as editing a series of record guides. He’s also contributed to Pitchfork, Rolling Stone, Los Angeles Times, Billboard, Spin and New York Magazine’s Vulture, and has written liner notes for Sony Legacy, Vinyl Me Please and Raven Records.

How Carly Simon Purged the Pain

Partway through Carly Simon's 2016 installment of the British television series “The Great Songwriters,” the singer-songwriter reveals Elektra Records founder Jac Holzman initially wanted to sign her to his label because he believed she was a great singer, not composer.

"I like the idea that songs are alive,” Norah Jones says in her 2016 installment of the British documentary series “The Great Songwriters.” “After you write them, they sort of take on their own life."

Foo Fighters celebrated their 10th anniversary in grand fashion in 2005, releasing the double album “In Your Honor” then embarking on a year-plus tour that took them everywhere from arenas to theaters. The duality of the trek reflected the central conceit behind “In Your Honor”: The record was divided in two, offering one disc of high-octane rock ‘n’ roll and another collection of reflective acoustic-anchored material. Fittingly, Foo Fighters decided to preserve these shows by filming and releasing two complementary home videos.

Into the Mystical Unknown

Van Morrison arrived at the Montreux Jazz Festival in June 1974 with a full-force gale in his sails. It may have been a few years since he had a genuine charting hit in either the U.S. or the U.K. — the last time he cracked the Billboard Top Ten was in 1970 when the joyous "Domino" went to number nine — yet there was no denying he carved out his own distinctive niche within rock ‘n’ roll by blending his spiritual inclinations with earthy R&B, a combination that fueled an extraordinary run of records in the early ‘70s.