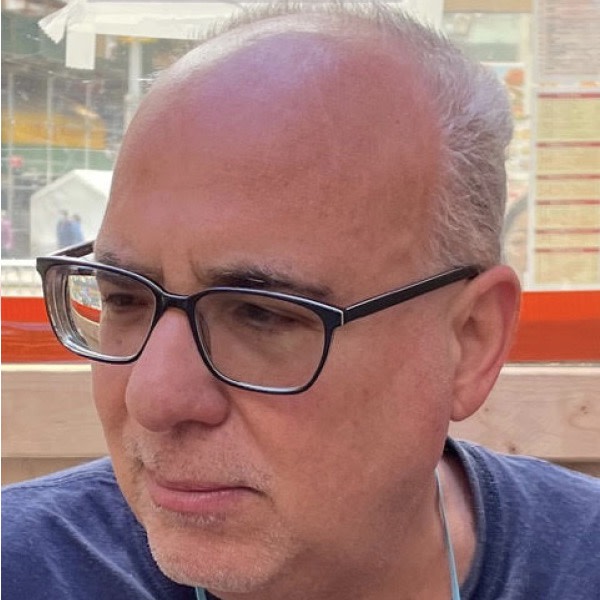 Steve Futterman has been writing about music since the early ‘80s; his work has appeared in such publications as The New York Times, Rolling Stone and Emmy magazine. He has written the weekly jazz listings for The New Yorker since 1993. His first concert was the Doors at the Felt Forum in 1970.

A music “festival” in name only, the Miami Pop Festival of May 18, 1968 had but two major elements in common with the Woodstock extravaganza of the following year: Michael Lang was one of the promoters and Jimi Hendrix was a headlining act. Throw in a helicopter, an overwhelmingly white audience and a rainstorm, and the resemblances just about end there.