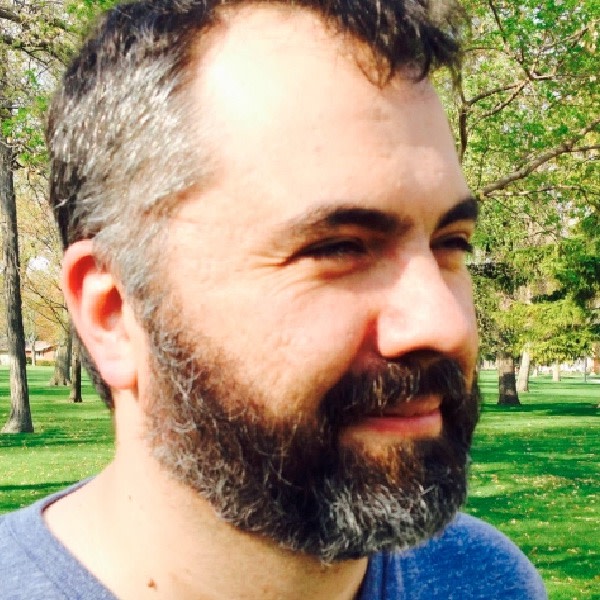 Steven Hyden is the author of “This Isn’t Happening,” “Twilight of the Gods,” “Your Favorite Band Is Killing Me,” and (with Steve Gorman) “Hard to Handle.” His writing has appeared in The New York Times Magazine, Washington Post, Billboard, Pitchfork, Rolling Stone, Grantland, The A.V. Club, Slate and Salon. He is currently the cultural critic at UPROXX. He lives in Minnesota with his wife and two children.

‘Adam and the Heartbreakers’ They’re Not

By 1999, popular music was dominated by nu-metal and teen pop acts. Meanwhile, many of the alt-rock groups that were in vogue in the early part of the decade had either imploded or faded from mainstream view. Counting Crows — who moved a staggering 7 million units of their 1993 debut, “August and Everything After” — belong in the latter camp. The group’s sensitive-guy folk-rock was diametrically opposed to the likes of “Nookie” and “…Baby One More Time.” And yet the Los Angeles band carried on with its third record, “This Desert Life,” and toured the world for audiences still invested in their gentle post-grunge sound.

The career of Counting Crows tends to get reduced to one album, their 1993 debut, “August and Everything After.” (Casual fans might only know them from that album’s big hit, “Mr. Jones.”) But fans of ‘90s alt-rock would be well advised to dig a little deeper into the band’s fine and underrated catalog.

An Oasis of Adulation

If there are power rankings for anticipated rock reunions, Oasis has to rank near the top of the list. Ever since it unceremoniously imploded in 2009 — Noel and Liam Gallagher came to blows backstage in Paris, apparently some thrown fruit was involved — no band has emerged to take over its anthemic pub-rock lane.

What Happens After You Conquer the World?

When contemplating “Pearl Jam Twenty,” it’s helpful to contextualize the 2011 documentary first as a Cameron Crowe film. Think of it as “Almost Famous 2: More Famous-er.” In Crowe’s first rock film, he followed the fictional band Stillwater as it navigated the pitfalls of burgeoning stardom. But the movie ends before Stillwater actually makes it — we’re left to imagine the problems that will inevitably arise between singer Jeff Bebe and guitarist-with-mystique Russell Hammond in the years ahead.

How a Bunch of Blue-Collar Music Lifers Hit the Jackpot

If there’s a downside to the decade-plus boom in music documentaries, it’s that so many of them feel like glamorized commercials. Making a movie that’s authorized by the subject doesn’t automatically discredit the project, but it can cause some of the most interesting parts of an artist or band’s story — the failures, the infighting, the lapses in judgment — to be whitewashed or even excised entirely.