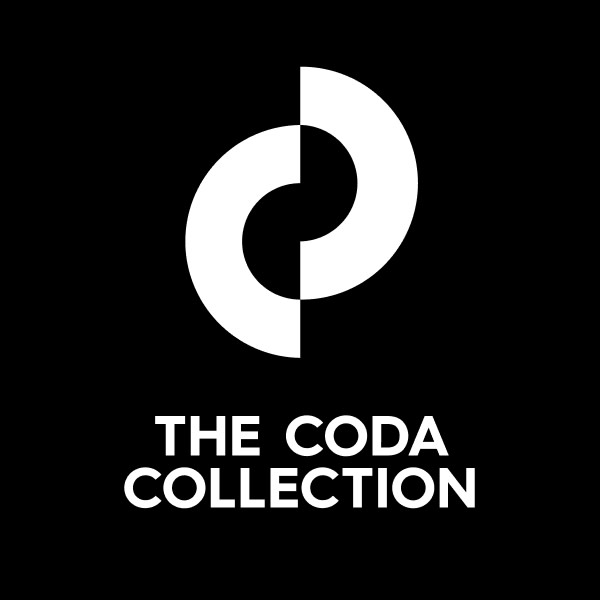 The story of the Allman Brothers Band is full of musicianship, invention, soul, success, tragedy and redemption. Cofounder Duane Allman cut his teeth as a session guitarist at Fame Studios, appearing on records by iconic artists like Aretha Franklin, Percy Sledge, King Curtis, Wilson Pickett, Otis Rush and Eric Clapton. His brother, singer-guitarist Gregg Allman, originally teamed with his sibling in a nascent group billed as the Allman Joys. Their fortunes changed when they started a new band in 1969. Formed in Jacksonville, FL, the Allman Brothers Band skyrocketed to fame in the early 1970s following the release of their breakthrough live album, “At Fillmore East.” Decades later, a few of the original lineup’s surviving members joined family and touring musicians to celebrate the group’s 50-year anniversary with a blowout concert in March 2020.