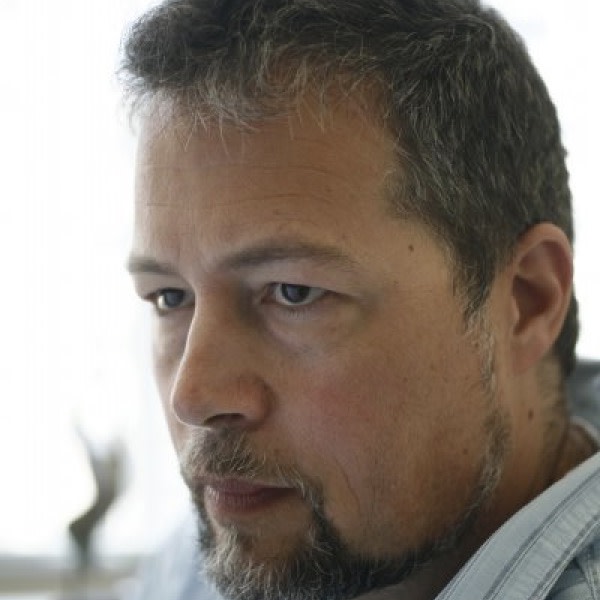 Tom Moon has been writing about pop, rock, jazz, blues, hip-hop and the music of the world since 1983. He is the author of The New York Times bestseller “1000 Recordings To Hear Before You Die” (Workman Publishing) and a contributor to other books, including “The New Rolling Stone Album Guide” and “The Final Four of Everything.” Moon served as music critic at the Philadelphia Inquirer from 1988-2004, and has been a regular contributor to National Public Radio’s All Things Considered since 1995. His work has appeared in Rolling Stone, GQ, The New York Times, Jazz Times, NPR Music, Blender, Spin, Vibe, Harp and other publications. Among his awards are two ASCAP-Deems Taylor Music Journalism awards. Trained as a saxophonist at the University of Miami school of music, Moon’s music credits include stints on cruise ships and several tours with the Maynard Ferguson orchestra. He returned to active music-making in 2012 in the Philadelphia area. Moon recently launched Echo Locator, a newsletter devoted to nearly vanished sounds, spirits, ideas and recordings.

The Angel Has Risen

Leonard Cohen was dealt a lousy hand at the 1970 Isle of Wight festival. He was scheduled to follow Jimi Hendrix on the closing night of the Woodstock-style gathering on an island in the English Channel — a thankless task for anyone, much less a folk poet who was just two albums into his career.

Their Secret? Songs That Outlast Trends

For decades now, whenever the Bee Gees or a solo Gibb brother announces a new release, the music media finds itself engaged in odd ritual acts of contrition. This curious journalistic exercise involves snarky descriptions of previous works, alongside dutiful accounting of sales figures and statistics (seven chart-topping hits in 1978 alone!) intended to show just how inescapable the Bee Gees were in the 1970s.

Come for the Party, Stay for Musical Geek-Out

On its early tours, the Dave Matthews Band was the approachable, “sensitive” jam band that didn’t jam hard enough or long enough. Then college kids discovered that its music paired well with alcohol. In short order, the Dave Matthews Band developed a foundational, and extraordinarily loyal, fan base in college towns and frat houses across the United States. The party vibe at its shows earned scorn from critics and music business veterans.

This concert documentary, from Jimi Hendrix’s May 30, 1970, performance on the Cry of Love tour, should be required viewing for the School of Rock’s Advanced Wah-Wah Pedal Techniques class.