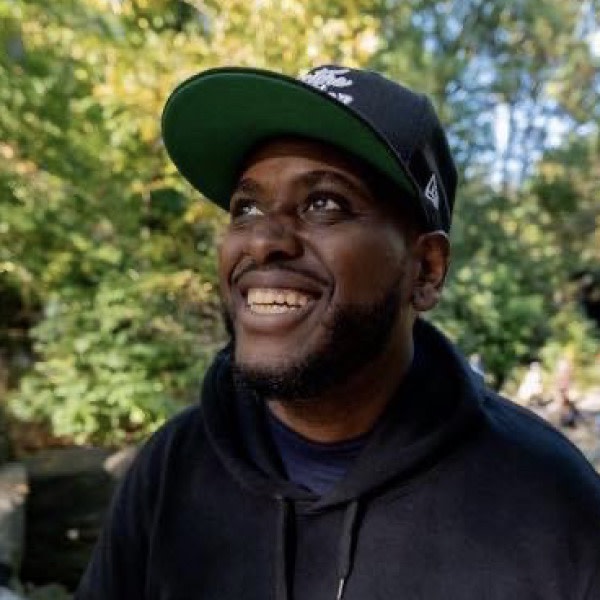 William E. Ketchum III is a multimedia journalist dedicated to covering the intersection of music, culture and society. Over the course of his nearly 20-year career, his work has appeared in Vulture, GQ, Complex, Billboard, Guardian, NPR, MTV, XXL and Ebony. He has also provided commentary for NPR and the BBC, and he works directly with record companies and artists to tell their stories. Currently a freelancer, he was most recently deputy editor at VIBE, overseeing feature stories and music coverage.

RUN-D.M.C. could be its own category in any hip-hop trivia night, with the amount of “firsts” attributed to the group’s storied career. It was the first hip-hop act to earn gold, platinum, and multi-platinum album sales, have a music video on MTV, appear on the cover of Rolling Stone, nab a Grammy nomination and sign a major endorsement deal. But most succinctly: RUN-D.M.C was the first act to demonstrate hip-hop’s ability to change the world.