Jimi Hendrix approached 1970 at top speed. The splintered year would mark his last on earth, but the guitarist’s visionary pursuits — whether playing on the side of a Hawaiian volcano or whipping 600,000 English fans into a frenzy, recording new songs or partaking in counter-cultural filmmaking — still resonate more than 50 years later.

This film chronicles the Jimi Hendrix Experience’s storied visit to Maui, and how the band became ensnared with the ill-fated “Rainbow Bridge” movie. Never-before-released original footage, and new interviews with key players such as Billy Cox and director Chuck Wein, form this fascinating account about one of the most controversial independent films ever made. A Coda Cornerstone Collection.

Jimi Hendrix had done it all, or so it seemed. In three whirlwind years, the one-time journeyman guitarist had transformed himself into a counterculture shaman. Who else but Hendrix would find himself playing a gig on the side of a volcano in the middle of an ocean? Yet only two months after that concert in July 1970, he would be dead.

“Rainbow Bridge” never had a chance. It was ostensibly inspired by the 1969 movie “Easy Rider,” but the notion of somehow recapturing that pop-culture moment would prove to be an insurmountable task for countless directors and producers hoping to make their own version of a low-budget independent movie that turned into a $60 million franchise.

“Rainbow Bridge” was one of a series of avant-garde/art-house movies with a rock soundtrack during the “Easy Rider” era. Here’s a quick look at some of those films, a mix of the indulgent and exploitive, the innovative and inspired.

In the final 12 months of his life, Jimi Hendrix retooled his band several times, toured extensively and recorded frequently as he tried to unlock the music that would comprise his never-realized fourth studio album.

Here is a quick overview of what else was happening in the world in 1970. 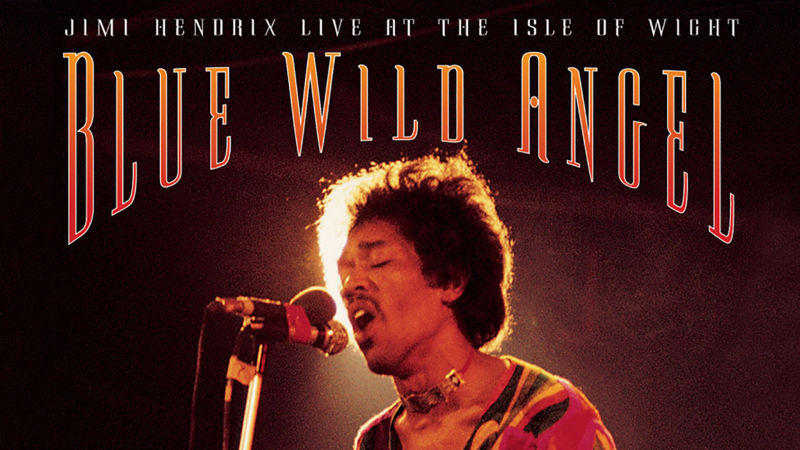 Jimi Hendrix’s performance before 600,000 people at the Isle of Wight Festival in August 1970 marked the final time he played in England. The guitarist passed away less than three weeks later. Directed by Academy Award-winning filmmaker Murray Lerner, the film features new originals as well as covers of “God Save the Queen” and “Sgt. Pepper’s Lonely Hearts Club Band.” 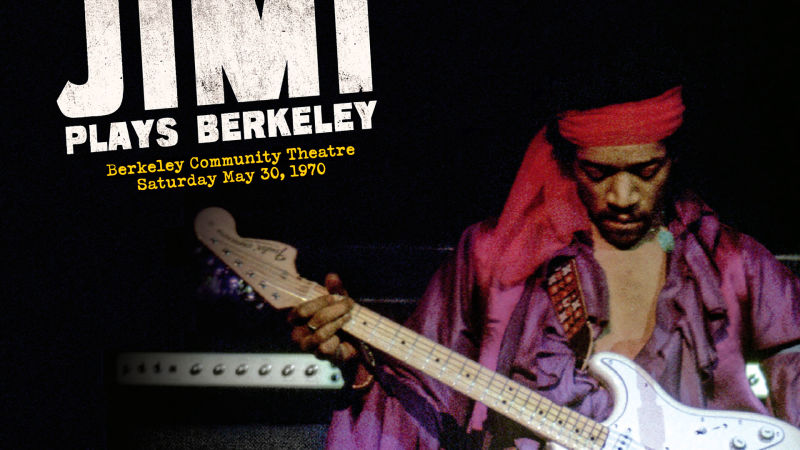 This expanded edition of “Jimi Plays Berkeley” showcases some of the guitarist’s finest performances, captured May 30, 1970 at two concerts at the Berkeley Community Theatre. The film documents political unrest and student uprisings juxtaposed against live renditions of “Johnny B. Goode,” “I Don’t Live Today” and more.