A Year and a Half in the Life of Metallica 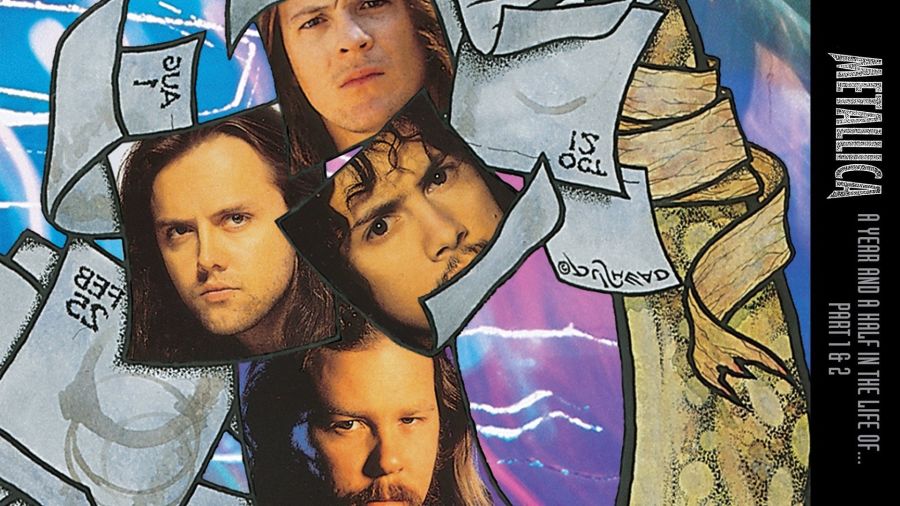 An inside look at the creation of one of the most successful, influential and impactful albums ever made, “A Year and a Half in the Life of Metallica” captures the band working in the studio with producer Bob Rock on its groundbreaking 1991 LP, “Metallica.” It also covers the band on its subsequent tour in support of the blockbuster record.

Metallica
Metallica
share
Enter your email for updates on "A Year and a Half in the Life of Metallica", including exclusive content and upcoming titles from Metallica.

Stream a curated selection of hundreds of the most powerful concerts, documentaries, and episodic series in music on The Coda Collection channel, available exclusively on Prime Video Channels. Dive in deeper with smart storytelling, unique editorial content, multimedia experiences and more from our world-class editorial team.
Learn more about us