How a Bunch of Blue-Collar Music Lifers Hit the Jackpot

Rising from the ashes of Nirvana, the Foo Fighters became a Grammy-winning sensation and household name. “Back and Forth” traces the story of the band’s first 16 years, stretching from its demo tapes through the creation of its 2011 album “Wasting Light.”

If there’s a downside to the decade-plus boom in music documentaries, it’s that so many of them feel like glamorized commercials. Making a movie that’s authorized by the subject doesn’t automatically discredit the project, but it can cause some of the most interesting parts of an artist or band’s story — the failures, the infighting, the lapses in judgment — to be whitewashed or even excised entirely.

Thankfully, this is not the case with “Foo Fighters: Back and Forth,” a 2011 documentary directed by Josh Moll that covers the history of the middle-of-the-road alt-rock band from the mid-‘90s up through the early 2010s. Yes, you will come away believing that Dave Grohl is the nicest man in rock. And surely it’s not a coincidence that the film coincided with the release of the seventh Foo Fighters record, “Wasting Light,” which is conveniently positioned as a major late-career work. (As opposed to a solid if largely unspectacular LP by a middle-aged rock band.)

If anything, you’ll come away with an appreciation of just how gutsy it was for Grohl to start a new band so soon after the sudden, violent end of Nirvana.

The relative candor of “Back and Forth” makes this meat-and-potatoes group more interesting than it might otherwise appear. If anything, you’ll come away with an appreciation of just how gutsy it was for Grohl to start a new band so soon after the sudden, violent end of Nirvana.

Grohl has been considered rock royalty for so many years that it’s easy to forget how unlikely it seemed that the long-haired drummer sitting behind Kurt Cobain would one day be a world-famous band leader himself. One person who hasn’t forgotten, clearly, is Grohl, whose resentment over the media’s dismissive treatment of the Foo Fighters in the band’s early years remains palpable. (“Fuck you people,” he says with exasperation at one point.)

Foo Fighters’ rise to the top of the radio-rock heap was fairly meteoric, though it didn’t come without some casualties, starting with original drummer William Goldsmith. His ouster from the band after the 1997 album “The Colour and the Shape” is one of the more fascinating chapters in band history, coming after Grohl opted to re-record Goldsmith’s parts for the album behind his back.

To his credit, Grohl allows Goldsmith to pout about his treatment, to the point where you sympathize with him. That also goes for guitarist Franz Stahl, an old mate from Grohl’s Washington D.C. punk days whose brief tenure in the Foos also ended unhappily in the late ‘90s.

Ultimately, the surprising portrait that emerges of this extremely successful mainstream band is that of a group of blue-collar music lifers who appreciates its good fortune for having come in contact with Grohl. After some intra-band tension circa 2002 around the making of “One by One” — as well as a near-fatal overdose by drummer Taylor Hawkins — it’s more or less accepted that Grohl is the benevolent dictator of the Foo Fighters. After that, it’s pretty much smooth sailing.

Even the band’s court jester and most legit connection to old-school punk-rock credibility, Pat Smear, ends up rejoining the fold in the mid-2000s after flaming out in the late ‘90s. (His on-stage decision to quit the Foo Fighters at the MTV Video Music Awards is one of this documentary’s funniest moments.) No matter the ups and downs suffered by the Foo Fighters during their early years, it’s all framed as minor bumps in the road to the climactic triumph of playing two sold-out shows at Wembley Stadium in 2008. Even if you don’t consider yourself the band’s biggest fan, you’ll probably wind up feeling happy for them. 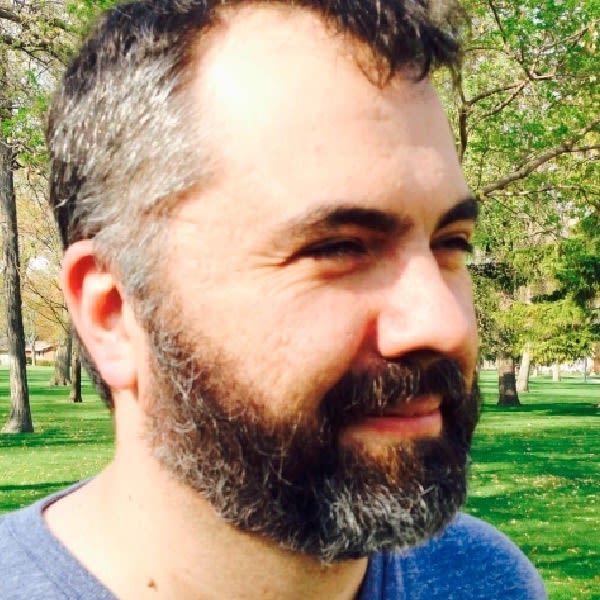 Steven Hyden is the author of “This Isn’t Happening,” “Twilight of the Gods,” “Your Favorite Band Is Killing Me,” and (with Steve Gorman) “Hard to Handle.” His writing has appeared in The New York Times Magazine, Washington Post, Billboard, Pitchfork, Rolling Stone, Grantland, The A.V. Club, Slate and Salon. He is currently the cultural critic at UPROXX. He lives in Minnesota with his wife and two children.

loudQUIETloud: A Film About the Pixies