Guitarist-singer, Rock & Roll Hall of Fame inductee and Songwriters Hall of Fame electee Steve Miller has dug deep into his archives and discovered a previously unreleased, full-length concert. Documenting the exciting period when the Steve Miller Band ascended from playing theaters to arenas, and professionally recorded in Landover, MD on multi-track tape, “Live! Breaking Ground: August 3, 1977” premieres on The Coda Collection on May 14.

The historic concert video depicts the Steve Miller Band touring in support of hit albums such as “Fly Like an Eagle” and “Book of Dreams.” Led by Miller, the group performs a thrilling 17-song set that includes lively renditions of favorites like “Living in the U.S.A.,” “Space Cowboy,” “Take the Money and Run” and many more. Says Miller of the project’s title: “We decided to call it ‘Breaking Ground’ because that’s exactly what we were doing.”

Stream it live and get the full story on The Coda Collection beginning May 14. 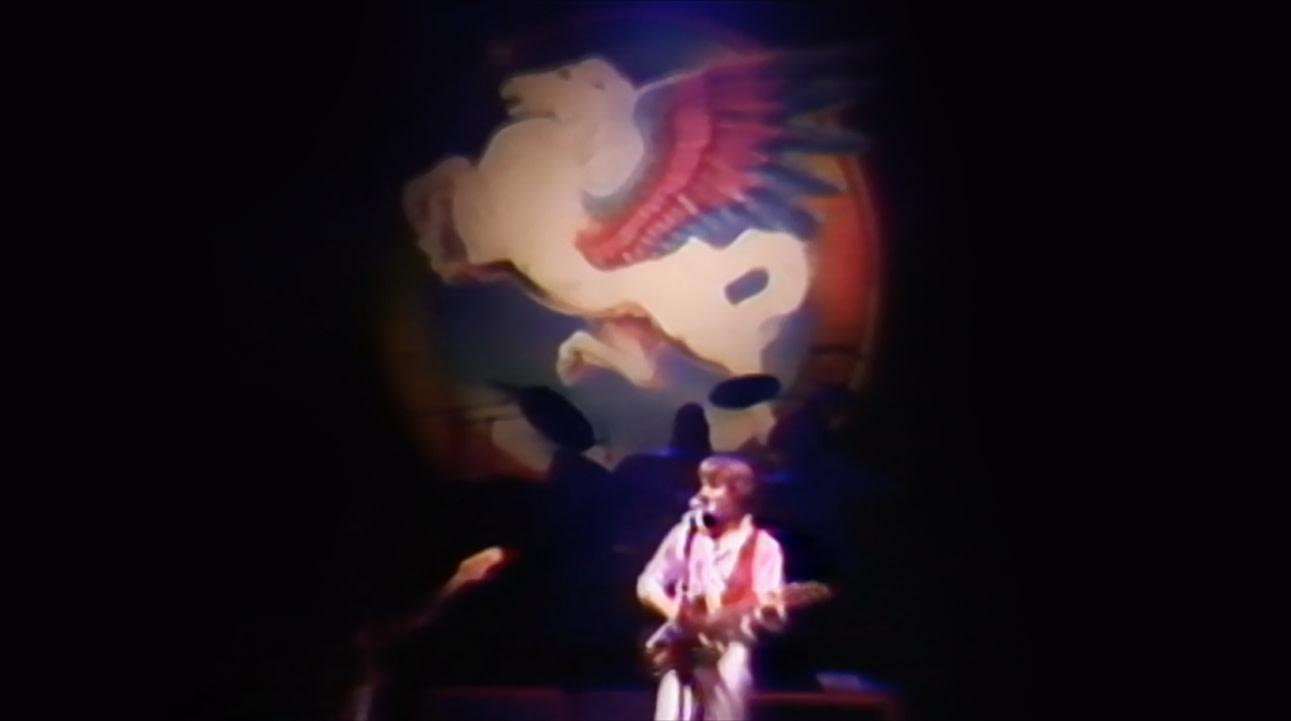 Living in the U.S.A.

Come on in My Kitchen

Take the Money and Run 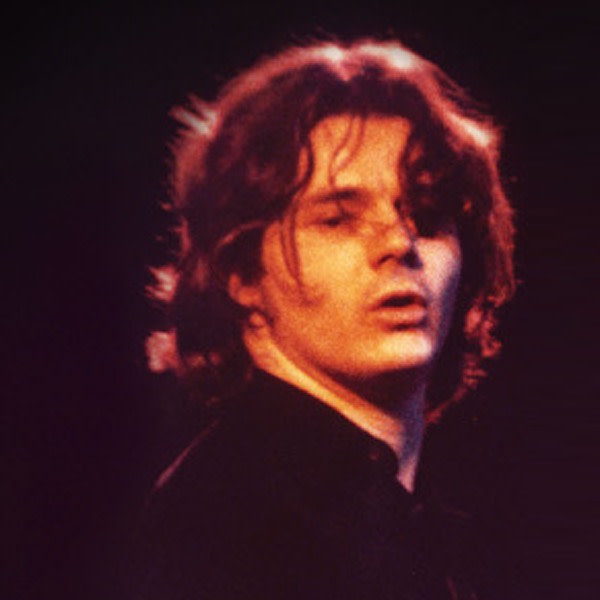 Stream a curated selection of hundreds of the most powerful concerts, documentaries, and episodic series in music on The Coda Collection channel, available exclusively on Prime Video Channels. Dive in deeper with smart storytelling, unique editorial content, multimedia experiences and more from our world-class editorial team.
Learn more about us 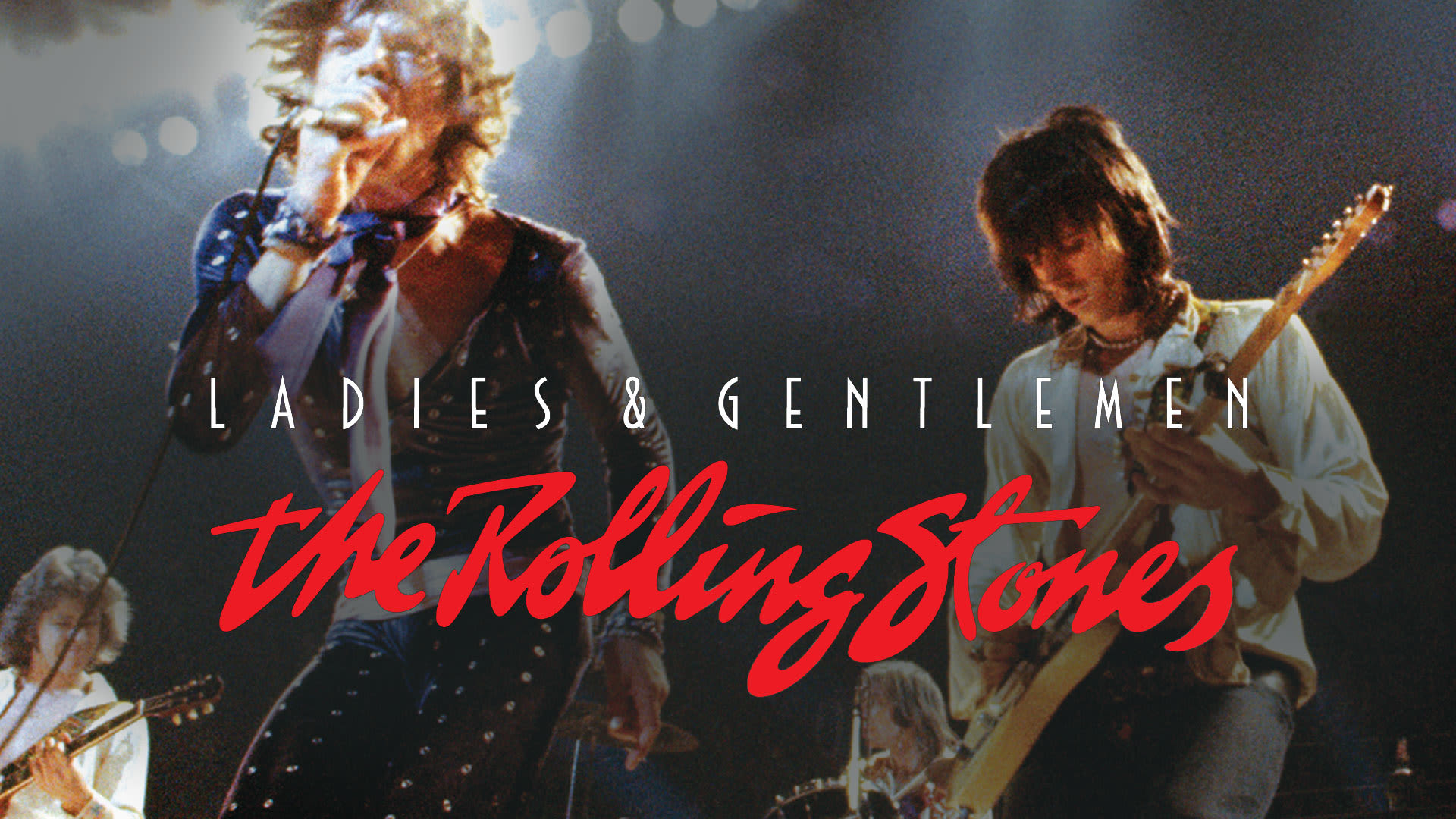 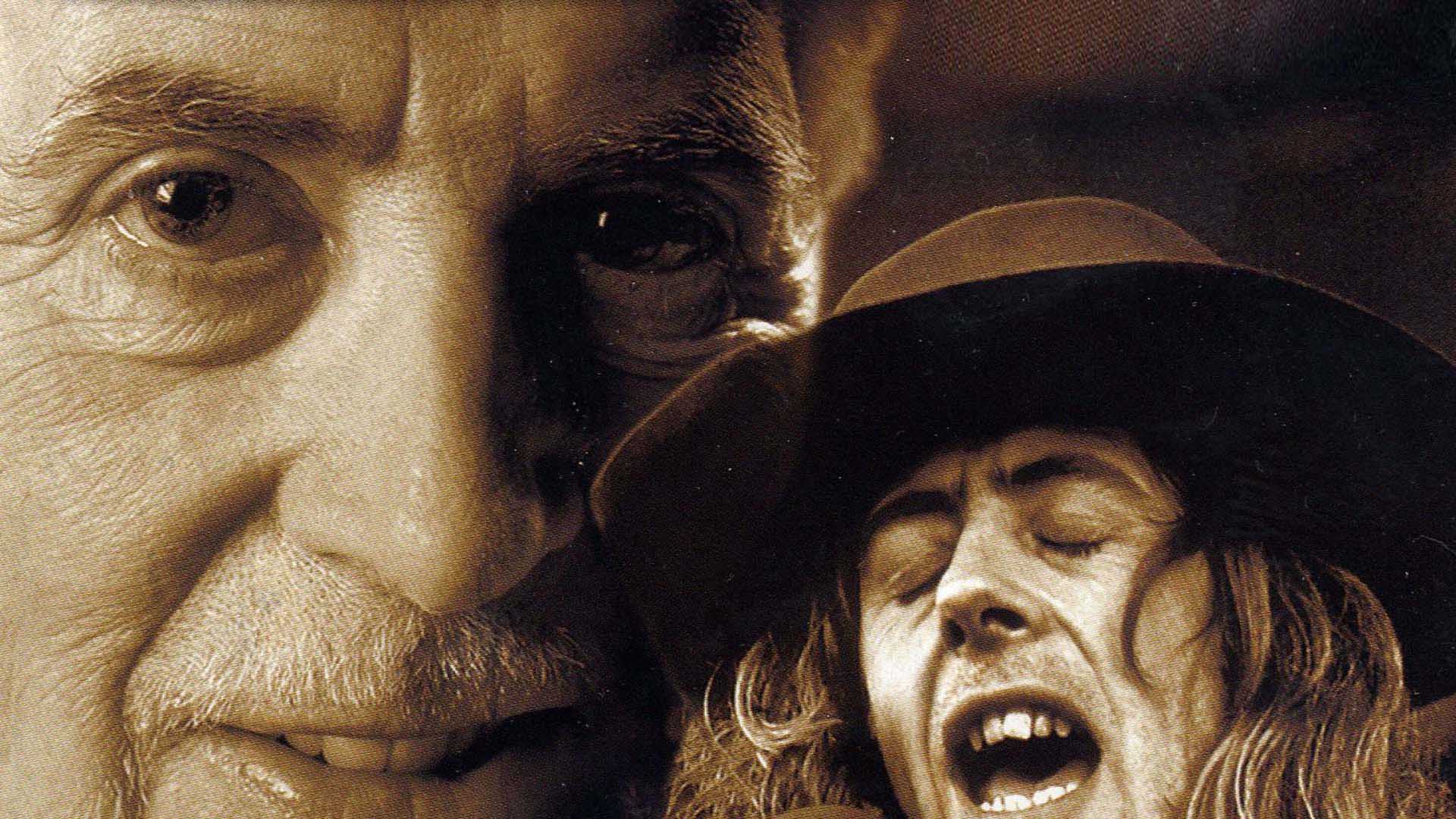 The Godfather of British Blues 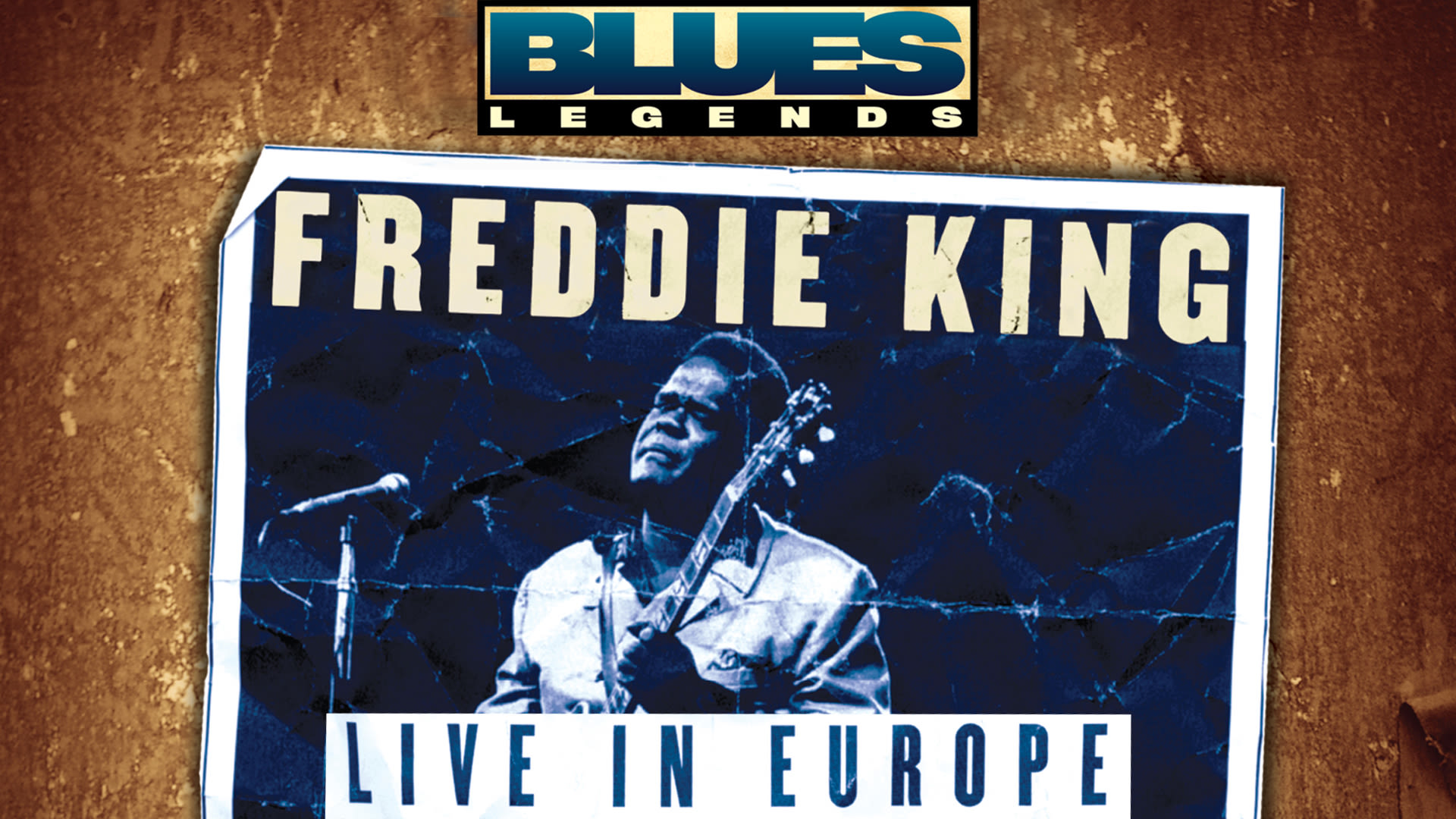 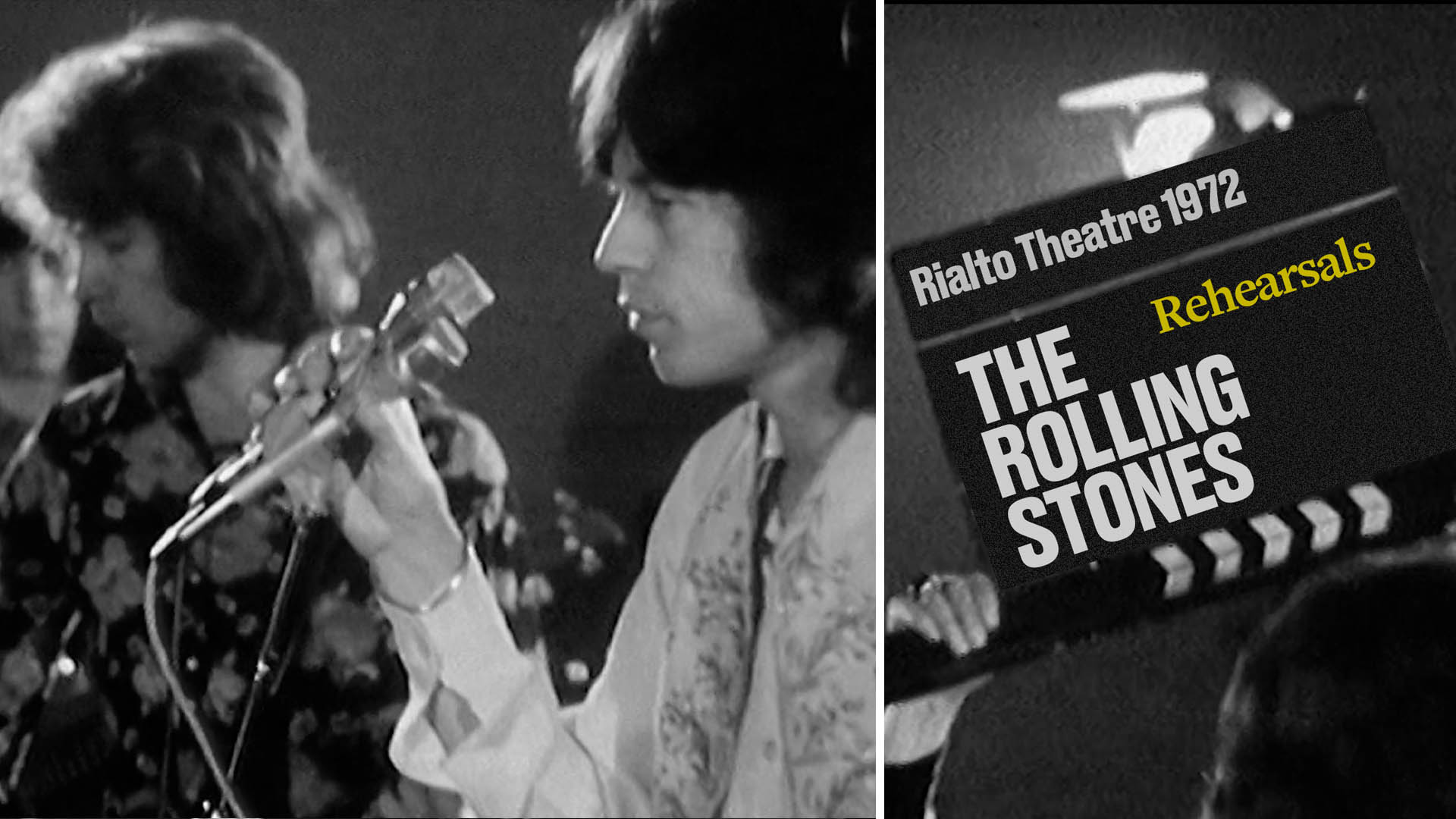 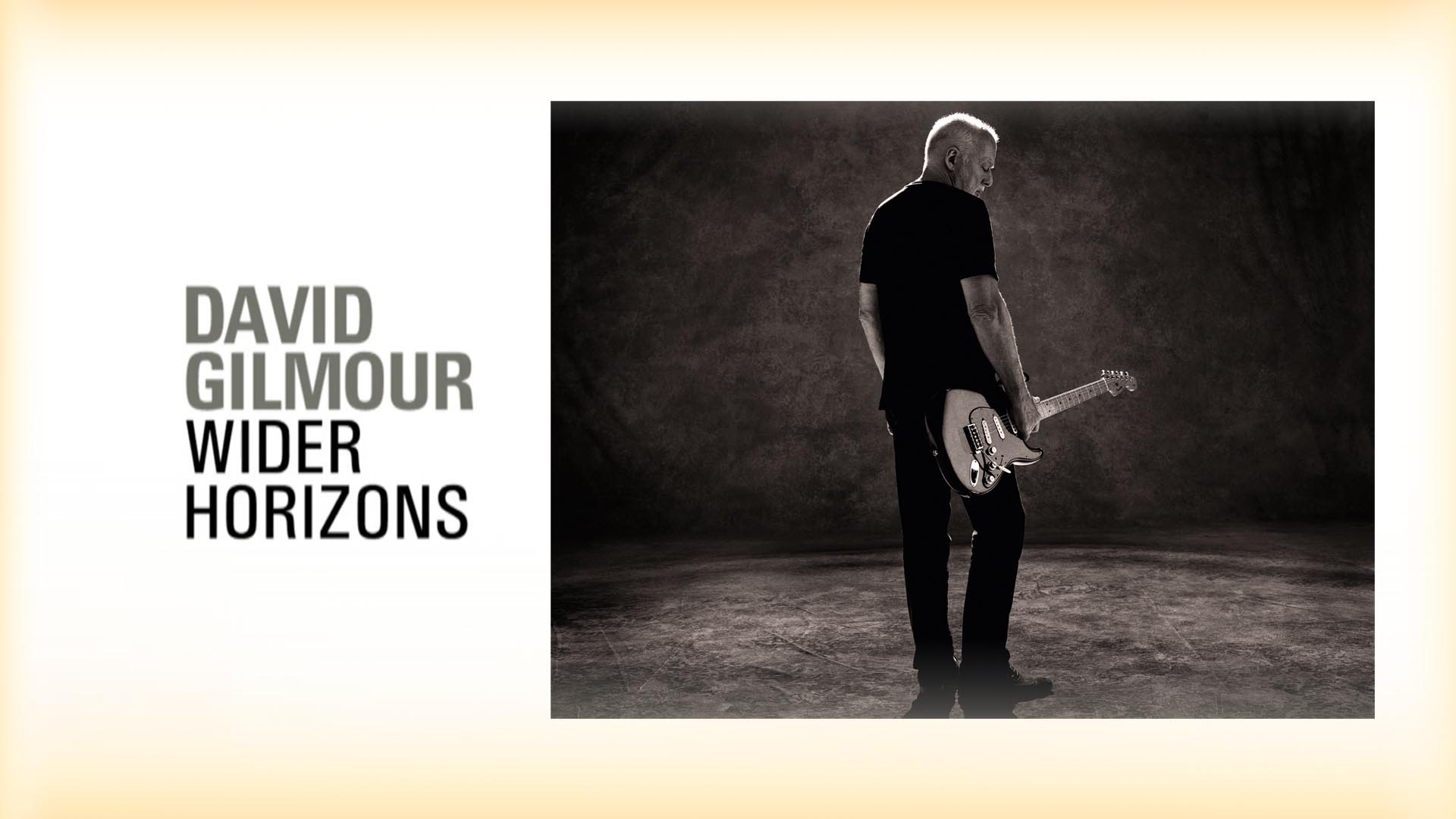 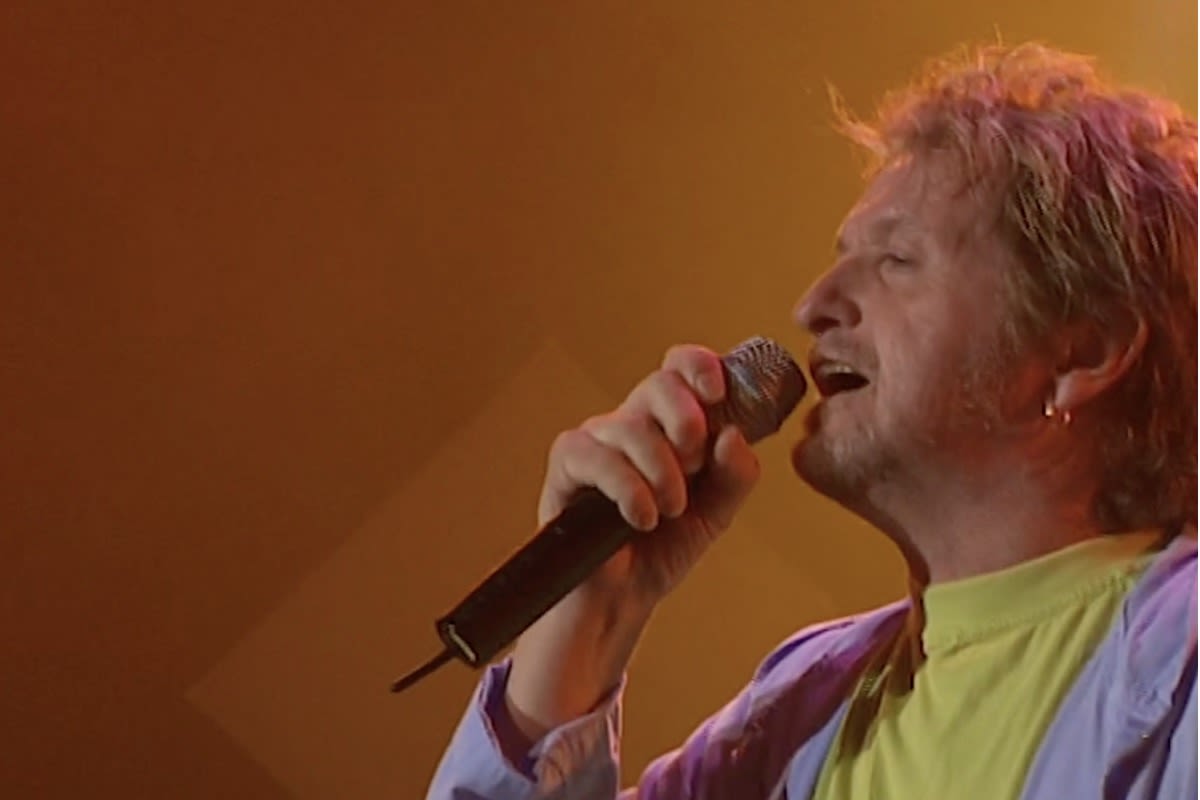 The Steve Miller Band have unearthed a 1977 live album and concert video, out May 14th via Sailor/Capitol/UMe.

The new record captures Miller’s legendary 1977 lineup at the beginning of their turn from playing ballrooms and theatres to arenas and football stadiums.