The String Cheese Incident performs live at Red Rocks Amphitheatre in Morrison, Colorado on July 21, 2019. Del McCoury is among the special guests.

Red Rocks is not exactly a hometown gig for the String Cheese Incident. By car across the mountains, the visually stunning outdoor amphitheater near Denver is almost four hours east of Crested Butte, where the Colorado sextet coalesced in 1994. But the group has played Red Rocks more than any other venue, and the band sold out three nights there during its 25th anniversary tour in 2019. This video is taken from the final night of that July weekend stand, and the two-set, 16-song show includes three numbers with the tour’s opening act, the Del McCoury Band, and one with Denver’s Irish dancing troupe, Celtic Steps.

Bluegrass, Irish, funk, rock ‘n’ roll, world music, new wave and Americana: SCI draws from them all during the three-hour-plus show. But all those flavors are blended into a consistent sound: an amiable brand of jam rock that never loses its fluid through-line nor its reliable groove that can keep its fans solo-dancing for hours. Even when a heavy rainstorm passes through Colorado’s front range during the second set, the dancers barely pause to don their ponchos.

And just when an extended instrumental break seems in danger of wearing out its welcome, here comes another hooky motif to work on.

Unlike, say, the Grateful Dead, SCI is not an act that relies on astounding virtuosity or boundary-pushing experimentation. Instead the band has developed a strategy of creating little melodic motifs that can be passed around from instrument to instrument, each one massaging the figure with gentle, easy-to-grasp variations. And just when an extended instrumental break seems in danger of wearing out its welcome, here comes another hooky motif to work on.

The key musician in holding this all together is Michael Travis, the group’s rock-solid R&B drummer, who never overplays and always keeps the pulse precise with muscular accents. Travis gives the band’s leading soloists — guitarist Bill Nershi, keyboardist Kyle Hollingsworth and violinist/mandolinist Michael Kang — the freedom to stretch and contract their phrasing, because they can rely on Travis to keep them on track. Even bassist Keith Moseley and percussionist Jason Hann take solos by dancing around Travis’s deep groove.

This blend of flexibility linked to continuity allows SCI to pull off a fortysomething-minute medley in each set. In the first set here, it’s a Jimmy Buffett-like calypso (“Manga”) segueing into a Talking Heads cover (“This Must Be the Place (Naïve Melody)”) segueing into Kang’s moody vocal on “Into the Blue.” In the second set, it’s Moseley’s rock-rap vocal balanced by a Beatlesque chorus (“Joyful Sound”) segueing into Nershi’s vocal on some Little Feat-like ‘70s funk (“Outside and Inside”) segueing into some fiddle/African drum interplay (“Hi Ho No Show”). The sources may be varied, but the treatment is forever familiar.

The SCI Celtic-rock jam “Rivertrance” is given a “Riverdance”-style production by bringing out two lines of young women in sparkling white blouses and percussive black shoes to dance with the band. The evening’s highlight, however, is the 11-member ensemble of the Del McCoury Band and SCI.

Del, who celebrated his 80th birthday throughout 2019, is in great voice on Ola Belle Reed’s “High on a Mountaintop” and SCI’s “My Walking Shoes.” The in-between instrumental, the Nitty Gritty Dirt Band’s “Lonesome Fiddle Blues,” demonstrates that the McCoury Band includes two astounding virtuosos: fiddler Jason Carter and mandolinist Ronnie McCoury. There’s a reason this is one of the greatest bluegrass bands of all time.

In recent years, there’s been a movement to ban pre-packaged cheese cubes and shredded cheese in the United States. Perhaps you’ve seen the red baseball caps that say, “Make America Grate Again.” But there’s still a role for string cheese in our culture — and for its musical equivalent: That long string of always flavorful notes extruded from a cohesive band in a long spaghetti strand of phrases that loop and twirl. The String Cheese Incident proves as much here. 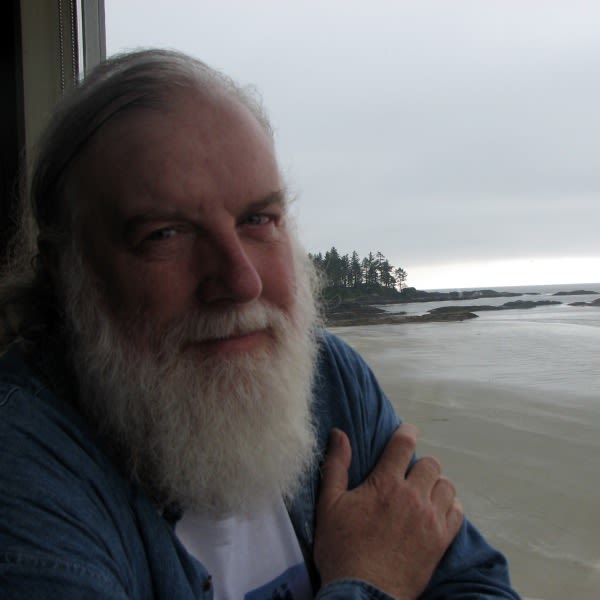 Geoffrey Himes wrote about pop music on a weekly basis in the Washington Post from 1977 to 2019 and has served as a senior editor at No Depression and Paste magazines. He has also written about pop music, jazz, theater, film, art and books for Rolling Stone, Oxford American, The New York Times, Smithsonian, National Public Radio, DownBeat and other outlets. He has been honored for Music Feature Writing by the Deems Taylor/ASCAP Awards (2003, 2005, 2014 and 2016), the New Orleans Press Awards, the Abell Foundation Awards and the Music Journalism Awards. His book on Bruce Springsteen, “Born in the U.S.A.,” was published by Continuum Books in 2005. He’s currently working on a book for the Country Music Hall of Fame. 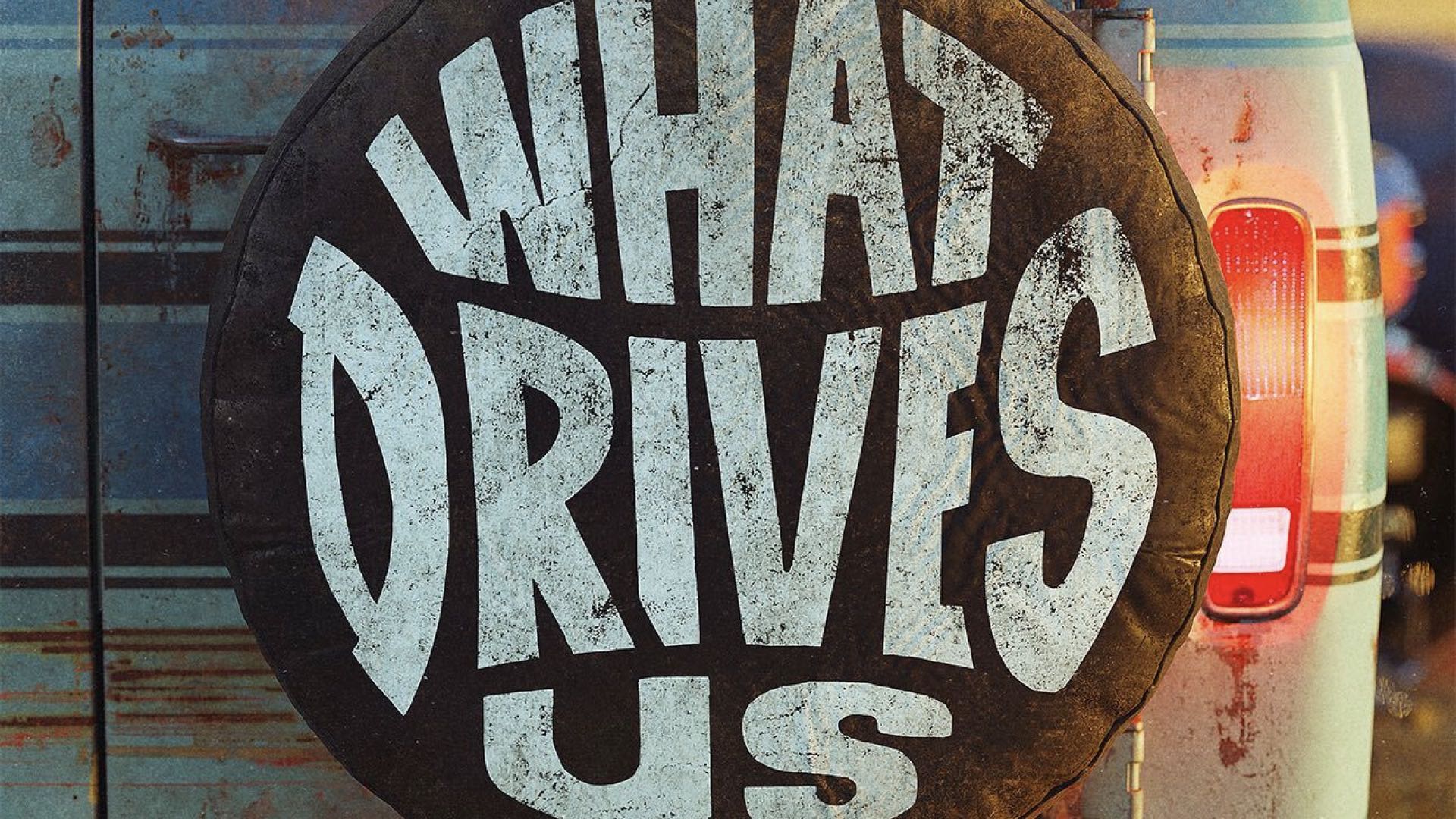 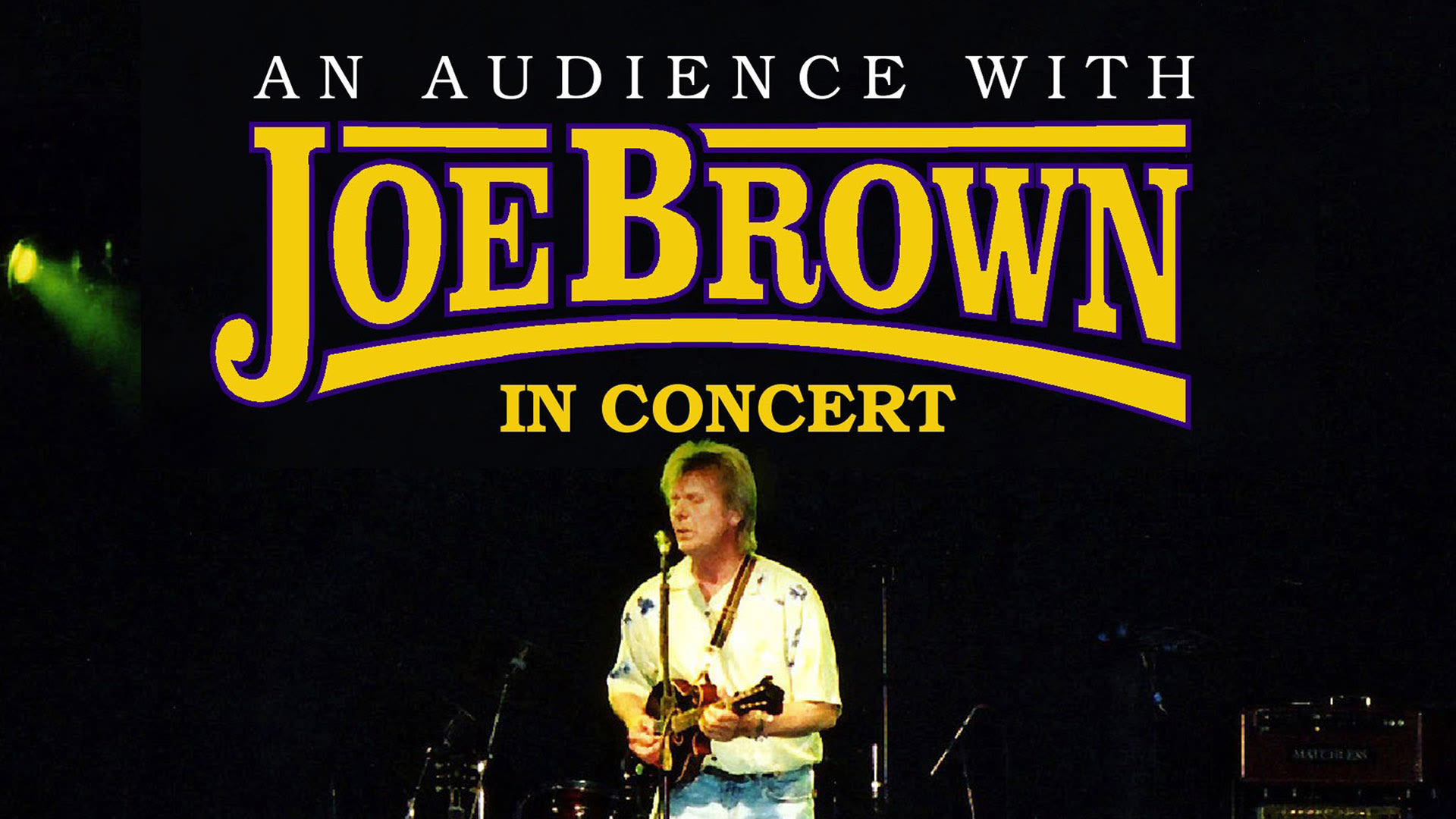 An Audience with Joe Brown 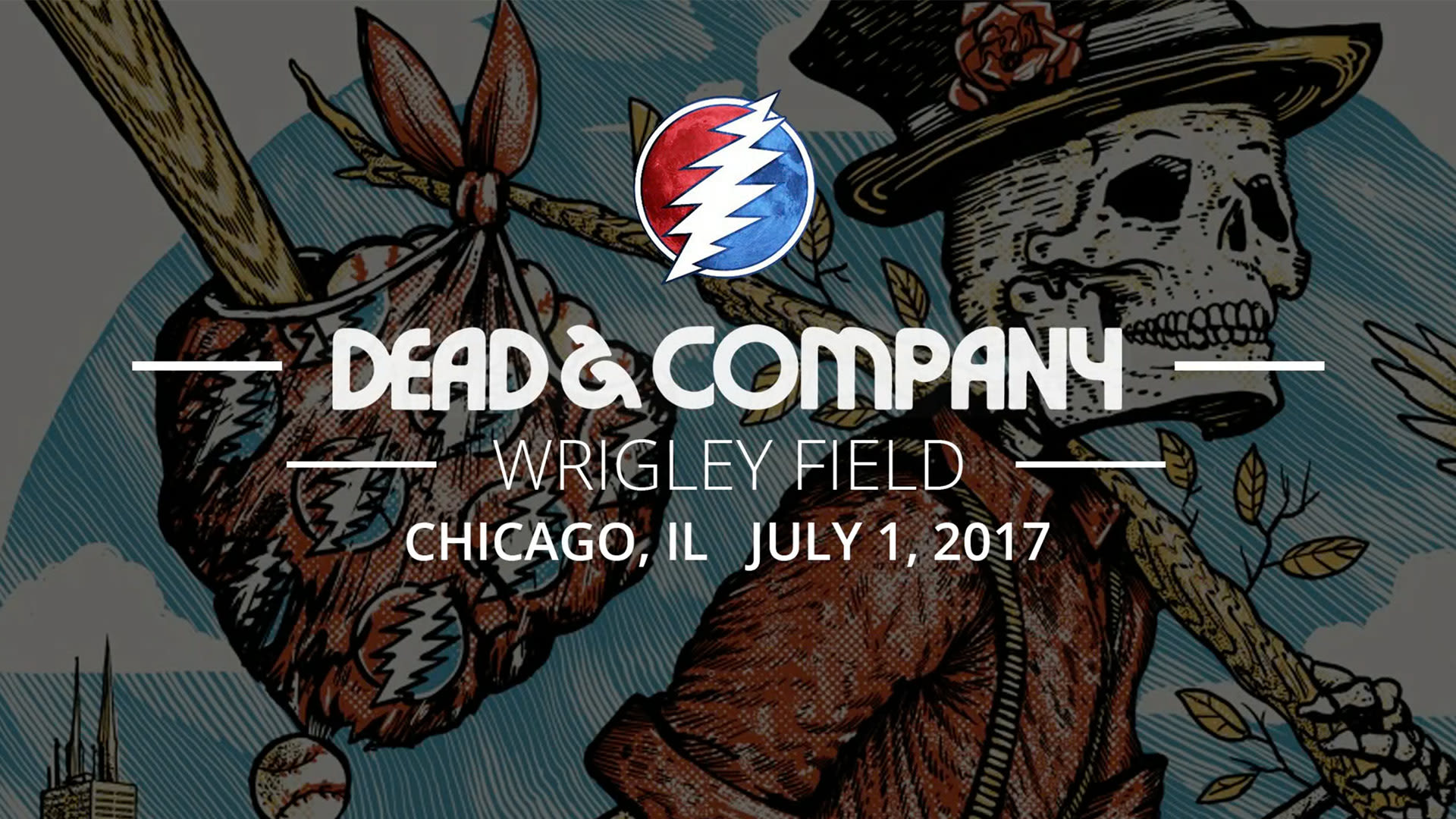 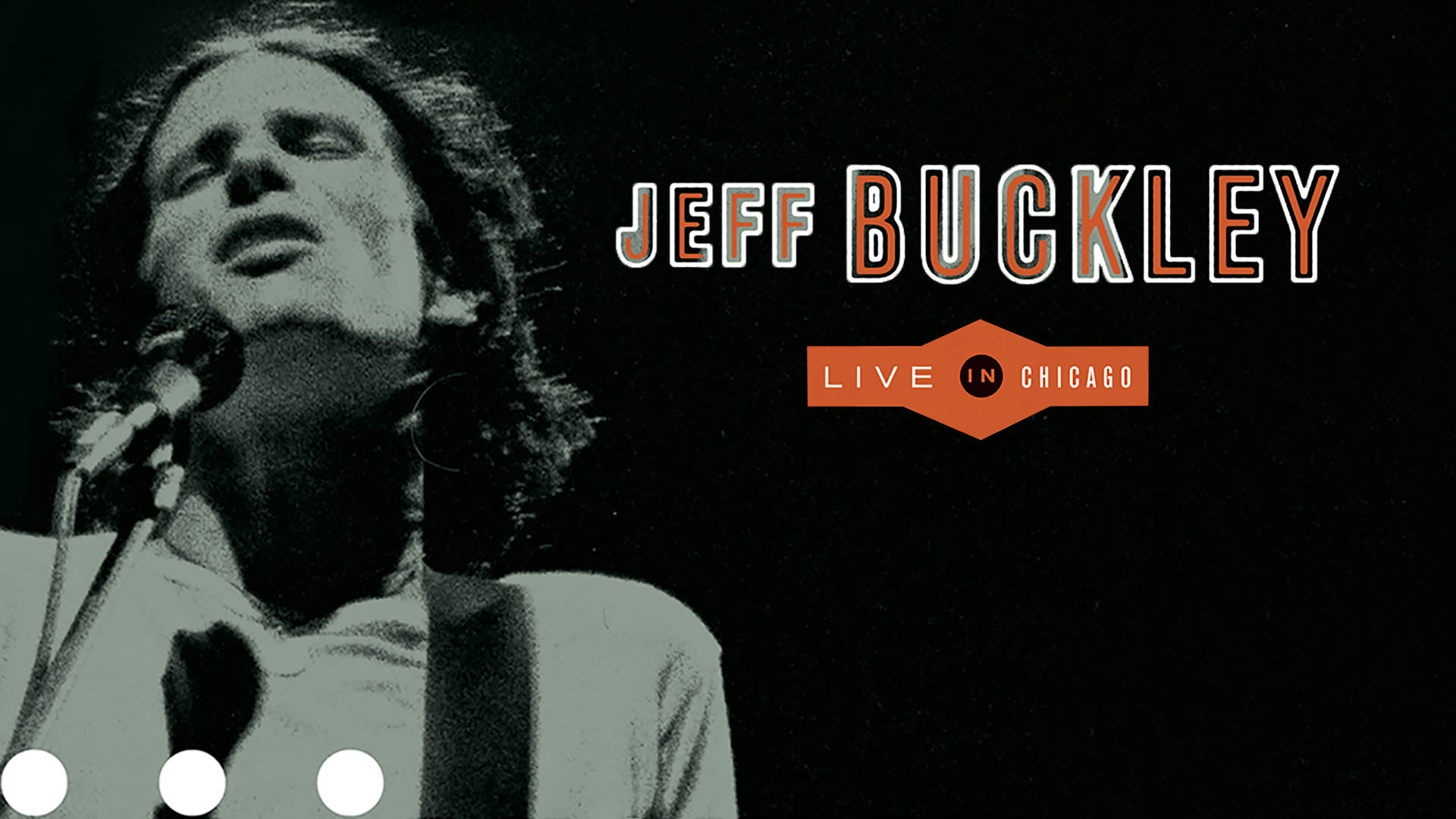 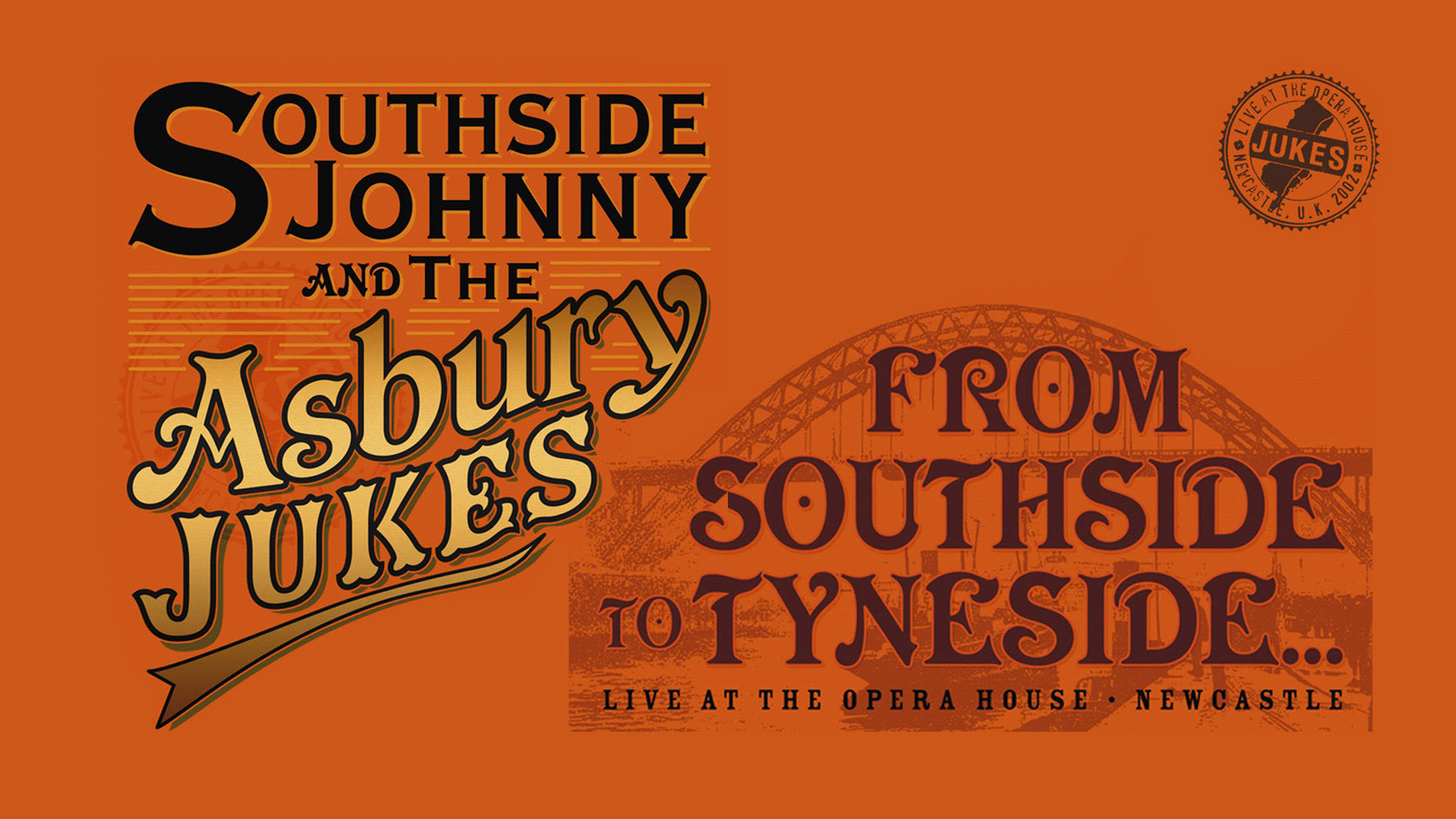 From Southside to Tyneside 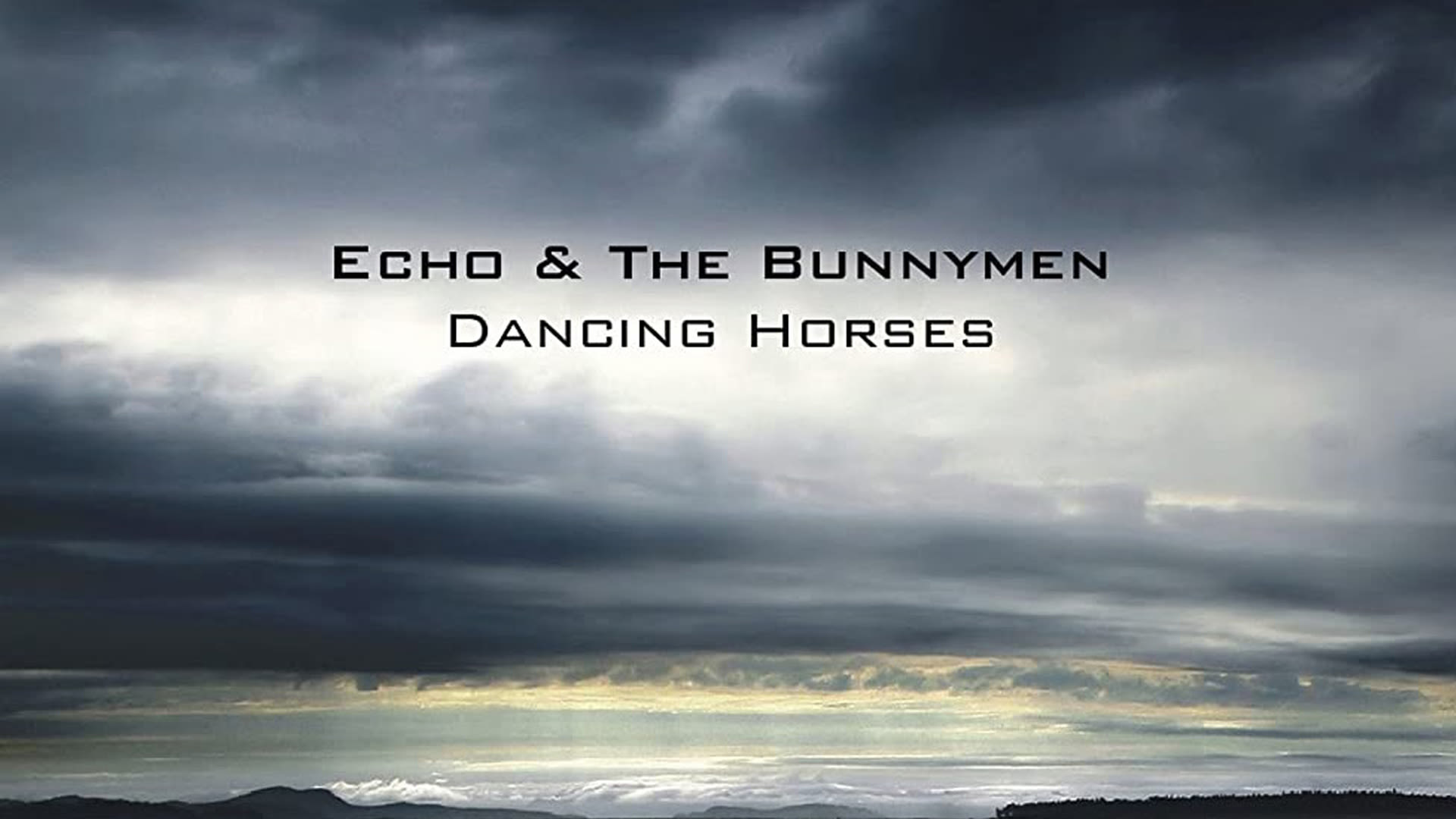