Fans, Festivals and an Uncertain Future

An energetic exploration of the culture surrounding modern hard rock, a genre beloved by millions but often misunderstood by the media, “Long Live Rock” spotlights the fans, artists and festivals that help keep the music vital. Features interviews, performance footage and much more.

The most powerful concert documentaries deliver a you-are-there experience. Electric moments flash on screen. The crowd surges, pressing closer to the stage. The more you watch, the more you wish you’d been there, feeding off the energy of the band and your fellow audience members. But what if it feels like you might never have that chance again? Watching Director Jonathan McHugh’s “Long Live Rock…Celebrate the Chaos” in 2021 makes that question inescapable.

Mostly filmed during 2017, the documentary examines the hard-rock festival experience from the perspectives of artists and fans. There’s no shortage of star power. Tour veterans Duff McKagan (Guns N’ Roses) and Ice-T (Body Count) and rising stars Lzzy Hale (Halestorm) and Dorothy Martin (Dorothy) testify to the sense of community that the festival scene generates among musicians and the bonds forged between audiences and bands. They also reflect on vital topics like the corrosive effects of racism, sexism, addiction and depression on the psyches of performers. But the film builds its deepest emotional connection through its interviews with rock fans.

McHugh introduces us to the “Party Crew,” a fan community bonded by its love for the weekend-long Rock on the Range festival in Columbus, Ohio. Tailgating and camping complete the experience, but the biggest rush comes from being in the audience, all day, every day.

Even mosh pits, with their seemingly chaotic displays of colliding bodies, are governed by rules.

Traditional and compact cameras strapped to Party Crew members place the viewer in the midst of the tightly packed, general-admission stadium crowds and focus on rock’s crowd rituals. Even mosh pits, with their seemingly chaotic displays of colliding bodies, are governed by rules. “If someone falls down, what do you do? You pick them up,” Shinedown’s Brent Smith says. Two veteran female fans share crowd-surfing tips (lock your legs together to dissuade any “weird gropers”). Though one of the women is missing her right leg from the knee down, she surfs in her wheelchair. When she tumbles out of it, audience members continue to transport her, and her chair, to the stage barricade. Once over it, she’s placed in her chair by an attentive security team. A married couple makes it a team sport: she stands on his chest, gripping his hands as they proceed toward the stage. When they arrive at the barricade, it’s as though they scaled Mount Everest.

To be sure, the movie’s energy is infectious. It’s also impossible to dismiss the unsettling sense of uncertainty for the future: Will rock festivals ever be the same in a post-Covid world? While promoters have postponed many spring and summer 2021 festivals, a number remain scheduled for the fall, but who knows if they’ll actually occur? With Covid variants looming, it’s certainly possible that 2022 will be the soonest the rock festival scene has a chance to return full strength. In the meantime, “Long Live Rock” serves as a timely and vivid reminder of what’s at stake. 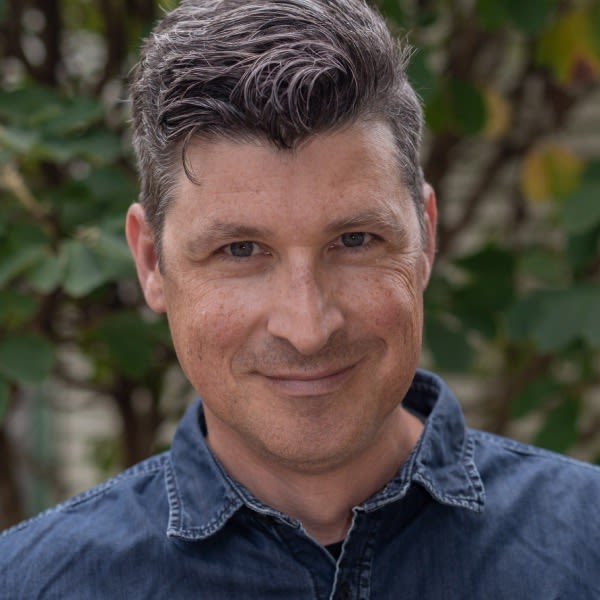 An Evening with the Wedding Present