Experience the 40 Years of Metallica shows like never before

SYNC YOUR PHONE TO GO BEHIND THE SCENES

Watch the 40 Years of Metallica shows with the most immersive concert film experience yet — only with Coda Companion. 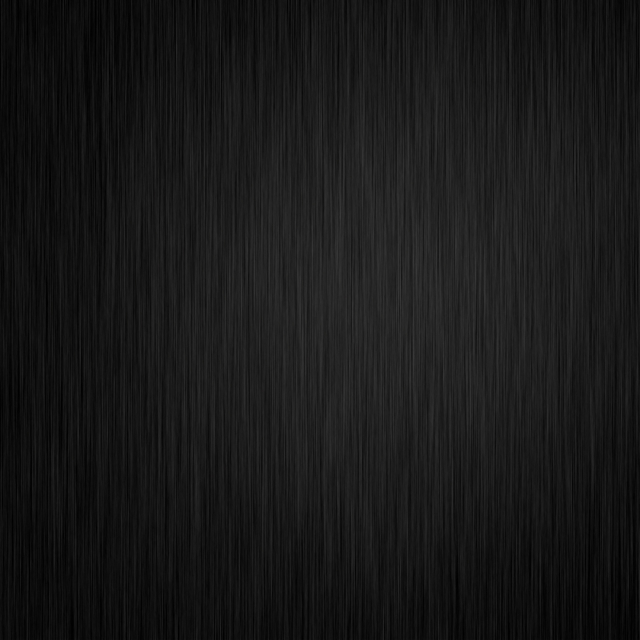 Bringing Hammett’s mummy to life was no easy task. Harmon first took pictures of Hammett’s film poster. Then he enlarged certain details on a photocopier before cutting and taping them directly on the instrument. “We took that guitar with all the Scotch tape…sent it to ESP and there it is.”

Take a sneak peek at some of the heaviest moments from Metallica’s concert films.

These TWO Metallica 40th anniversary live shows are just the first of many exclusive releases still to come. The Coda Collection has partnered with Metallica to bring you a series of concert and documentary films available only on our premium Amazon Prime Video channel. Get ready:

April 21: A Year and a Half in the Life of Metallica Part 1

April 28: A Year and a Half in the Life of Metallica Part 2

Keep an eye out for additional Metallica exclusives and collectables throughout 2022.

Enjoy a 7-day free trial to The Coda Collection to dive into Metallica and so many other essential artists. Start now.

40 years strong, and Metallica is still reigning. Celebrate this milestone with an official shirt direct from the 40 Years of Metallica celebration — created by some of the band’s favorite artists. Order yours today.